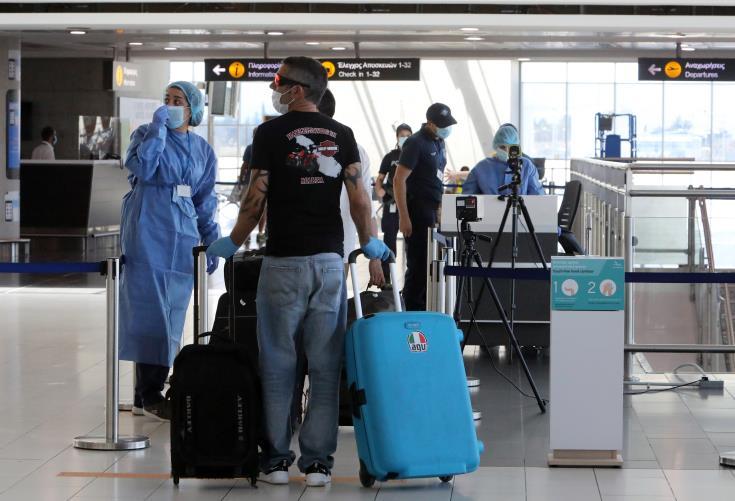 Trips abroad by residents of Cyprus were up by an annual 273.2% in October 2021, reaching 64,547, according to data released on Friday by the Statistical Service of Cyprus (Cystat).

The steep rise reflects the relaxation of measures against travelling combined with increased vaccinations.

Greece was the main travel destination with a share of 42% of total trips abroad, followed by the United Kingdom with 10.4%, Italy with 5.8% and Russia with 4.1%.

Cystat noted that the statistics for October 2021 were obtained from processing of the data of the electronic platform “Cyprus Flight Pass”, as due to issues that arose from the self-declared information provided by the passengers, it was not possible to provide a more extensive analysis.