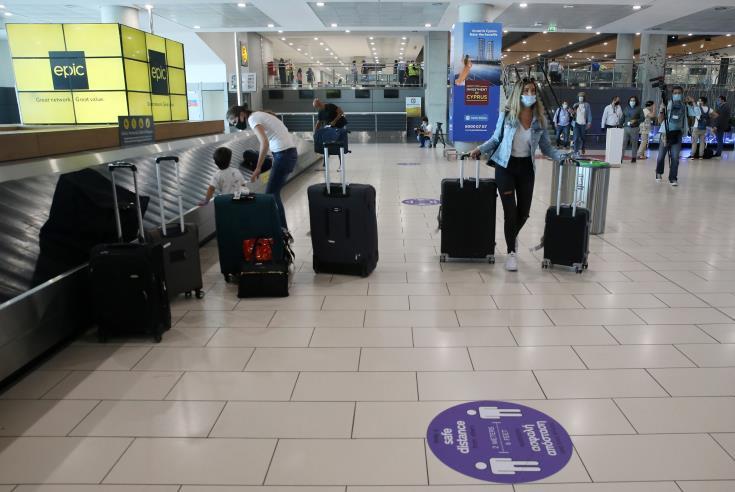 Cyprus' Health Minister issued a new decree on Monday according to which any person who in the last 14 days prior to travelling to Cyprus resided on was in transit in India is not allowed to enter the Cyprus Republic. Certain exemptions are in place for Cypriot citizens, people with permanent residency etc, but they will need to stay in quarantine.

The decree is issued because of the epidemiological figures in India and in an attempt to safeguard public health in Cyprus.

The exemptions are for Cyprus citizens and family members (spouses and minors), EU or EEA citizens (from Iceland, Norway and Liechtenstein), Switzerland citizens or third country citizens who are permanent residents of the Republic of Cyprus.

The above citizens need to show a negative PCR test 72 hours prior to their arrival in the country or can take the test upon arrival and pay for it. They will be transferred to hotels for a 10 day isolation period and the expenses will be paid by the Republic. The citizens will be tested again for COVID on the 10th day and if the test is negative they can exit the isolation.

A person who has tested positive upon arrival or in the 10th day must remain in isolation according to the protocol in place.