22/10/2015 13:04
Following the interest demonstrated, the government proceeds to an international open tender procedure for the licensing of trademarks and logos of Cyprus Airways.

In a letter of reply from the curator of privatizations Constantinos Herodotu to Ecologists’ MP Giorgos Perdikis, it is noted that in June 2015 the call for proposals was published in five national newspapers, two weekly English-language newspapers and in two selected international well-known financial magazines.

The submission of applications for expression of interest ended on July 24 and then application were evaluated by the special committee established involving officers from the public procurement department, the civil aviation, the finance ministry and the privatizations unit.

According to the curator of privatizations, the results of the evaluation by the committee indicate that the interest shown meets the criteria of suitability- which creates expectations for the existence of interest when an open tender is conducted by the state.

So in early September the Cabinet authorized the privatization unit to proceed to an international open tender procedure for the licensing of CAIR trademarks and logos.

The curator avoids revealing the number of parties who have expressed their interest during the process as well as their identity, as this may cause negative impact in the new tender to be conducted as it is governed by confidentiality rules.

CAIR stopped its operation in early 2015 following a decision of the European Commission that grants given by the state were illegal and should be repaid.
Previous
Next 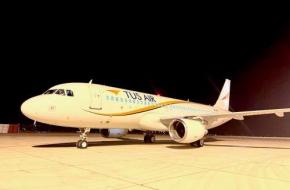 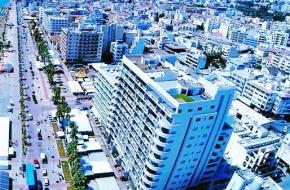 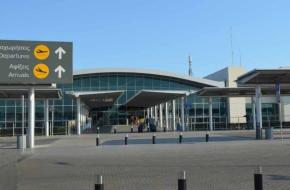 Twenty-two flights are affected by the strike
Transportation-Public Works 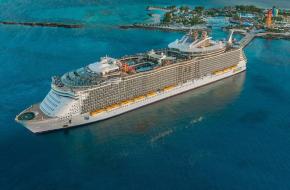