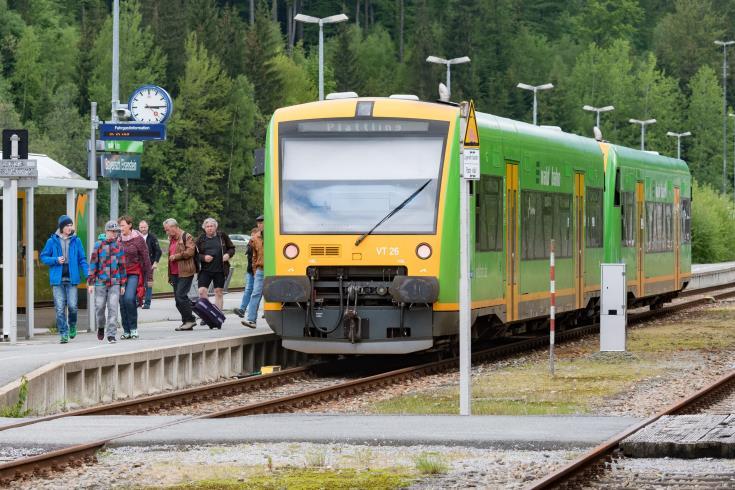 "The Republic of Cyprus recognizes that the railways can play an important role in improving the efficiency of the transport of goods and people, over short and long distances,"  Minister of Transport, Communications and Works Giannis Karousos stated at a digital ministerial conference on innovative rail transport. stressing that Cyprus supports the efforts being made to improve the safety and competitiveness of European railways.

At a ministerial conference, digitally organized by the German Presidency from Berlin, Federal Minister for Transport Andreas Scheuer began discussions with his European counterparts, the Commission and representatives of the railway undertakings on European rail transport.

The debate focused on "innovative and climate-friendly rail transport that leverages connectivity and digitization across Europe".

The aim of the conference was to sign the "Berlin Declaration" on the development of European rail freight in the context of the European Rail Freight (RFC) corridors.

In addition, the draft study titled "Trans Europe Express 2.0" for international high-speed and overnight rail services was presented, while the Ministers of Transport also discussed a common booking platform for international passenger services and further possibilities for joint action.

More specifically, Giannis Karousos pointed out that in order to ensure the resilience of the EU economy, the role of both the railways and other alternative means of mobility should be strengthened.

In his speech, he also stated that the railways could help fulfill the policy of controlling the negative effects of climate change in the European Union.

"Cyprus is an island country and does not have a railway infrastructure yet. However, it has carried out extensive studies and has future plans for the introduction of trams in dense urban areas as well as a railway connection that will connect the main cities as well as the international ports and airports of the island", pointed out G. Karousos.

He even referred to the Shift2Rail initiative as an opportunity to finance the above projects, the cost of which is estimated at 1.2 billion euros and the required level of state funding is estimated at 50% of it.

"Such efforts are fully in line with the objectives of the White Paper on passenger and freight transport by rail. By connecting all major airports and ports to the rail network by 2050 and by connecting trains to urban areas using the latest trams, the use of cars in the European Union using conventional fuels can be halved," he said. 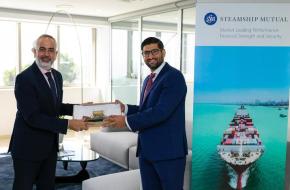 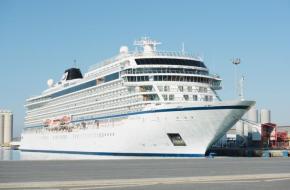 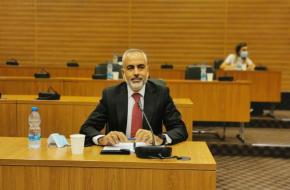 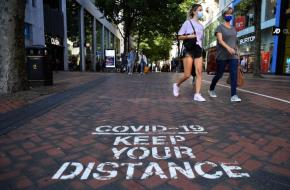