Home » News » In search of buyers for CAIR logo

In search of buyers for CAIR logo

16/06/2015 10:36
The government has invited expressions of interest for the trademark and logos of the former national carrier, Cyprus Airways.

The airline closed down in January 2015 following a European Commission decision ordering it to pay back over €100 million in state aid it had received in previous years.

Speaking at a press conference on Monday, Minister of Transport, Communications and Works Marios Demetriades said the advertisement was made by the Privatisations Unit, according to a Cabinet decision.

Demetriades said the government went ahead with the decision to see if there is an expression of interest. The advertisement was made in the local and foreign press.

He indicated that interest seems to be rather slim, adding he could not comment unless an official procedure was underway. The deadline for bids to buy the logo is 24 July 2015.

On January 9, the European Commission announced that Cyprus Airways would have to pay back over €100 million in state aid it had received in previous years as it gave the company an undue advantage over its competitors in breach of EU rules.

The former national airline of Cyprus was established on 24 September 1947 at the initiative of the British Colonial Government of Cyprus. The government of newly independent Cyprus became the majority shareholder in 1960. 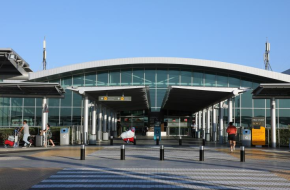 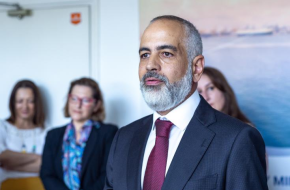 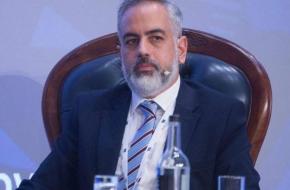 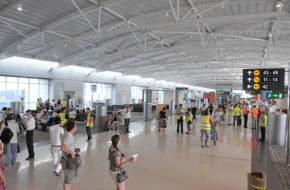