Fiber Optic in fixed telephony in Cyprus on the rise 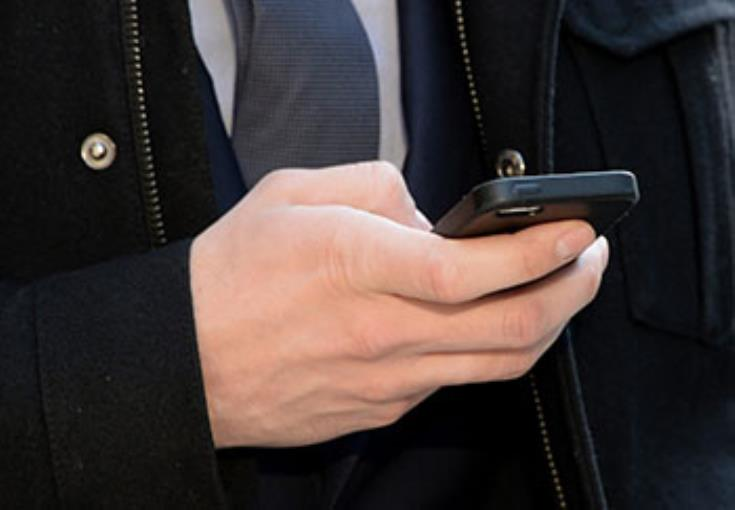 Data from the Office of the Commissioner of Electronic Communications and Postal Regulations indicate the continued rise in the use of Fiber Optic in fixed telephony, reaching 31%.

At the same time, in the first half of 2022, there has been a rapid increase in the number of users subscribing for ≥100Mbps internet speeds which amount to 47% of all subscribers while the number of fixed broadband subscribers increased by 3,875 subscribers or by 1.1% compared to 2021.

The Cyprus Telecommunications Authority CyTA remains first in the fixed telephony market in the second quarter of 2022, with a share of 55.3% however, with a downward trend. Cablenet ranks second with 25.8% followed by Primetel with 11% and Epic with 7.9%.

According to the Commissioner of Electronic Communications and Postal Regulations, in the first half of 2022 there has been an increase of 43,762 new mobile telephony subscribers compared to the second half of 2021.

The percentage of contract subscriptions has increased by 3.6% compared to the second half of 2021 with unlimited package deals for telephony, data and sms amounting to 41.2% of the new contracts.

The ratio of the total number of mobile telephony users in relation to the population of the Republic of Cyprus in the first half of 2022 shows an increase of 4.7% compared to the second half of 2021 reaching 148.6%.

There is a slight fluctuation as far as the contract subscribers are concerned with Cablenet showing a 6.5% increase since it first entered the market in 2017.

In relation to prepaid mobile telephony users, Primetel and Cablenet exhibit an increase in their percentages with a parallel decline for Cyta and Epic.

As far as the total market shares of Primetel and Cablenet providers are concerned, there is an increase in their percentages, accompanied by a decrease in the shares of Cyta and Epic. 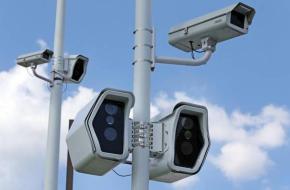 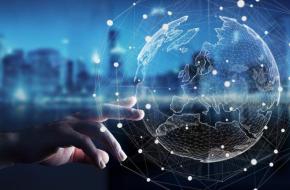 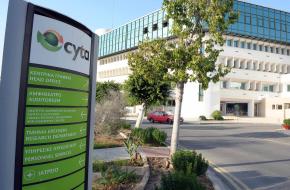