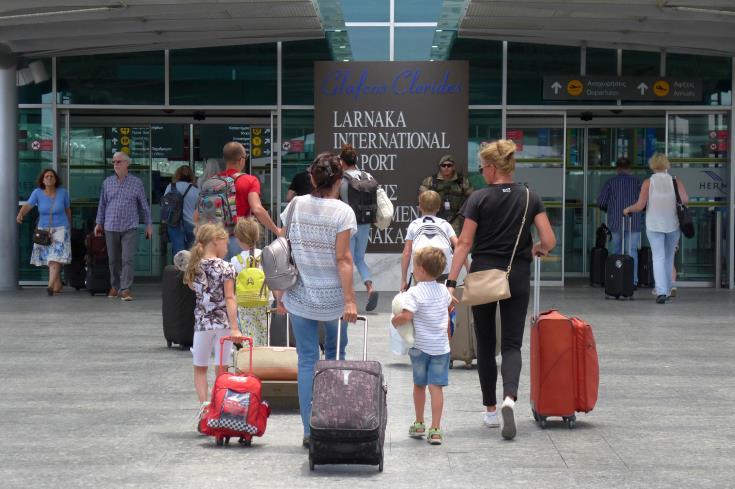 The evacuation of hotels from customers in accordance to a government decree ordering that all hotels suspend their services by 21st March, in the framework of measures to deal with the coronavirus outbreak, is continuing smoothly, the two hotel associations PASYXE and STEK have told CNA.

In statements to CNA, PASYXE General Manager Zacharias Ioannides said that the process of evacuating the hotels is continuing based on the number of customers each hotel is accommodating in order to abide by a decree issued by the government ordering that all hotels suspend their operations by March 21.

The evacuation process is done in such a way so that customers staying in the hotels are not affected until their return to their countries is arranged while at the same time keeping in line with hygiene regulations and procedures foreseen for the safety and health of both customers and hotel staff, he underlined.

Ioannides also said that it is further expected that the procedure to be followed in order for hotel staff to apply for unemployment benefit in order to safeguard their rights is expected from the Ministry of Labour, Welfare and Social Insurance.

STEK President Akis Vavlitis told CNA that the process of evacuating hotels and repatriating the small number of customers is going smoothly.

Referring to hotel staff, he said that the small number of hotel staff will be suspended from work.

Vavlitis also expressed concern about what will happen after May, whether hotels will open and whether there will be tourist arrivals.

Everything will depend on developments in the coronavirus outbreak in the countries where tourists come from in our country such as England, Germany, the Scandinavian countries and central Europe and in which state these countries’ economies will be, he pointed out.

He further noted that banks should help all Cypriot businesses and especially those operating in the tourism sector.

“We are requesting that interest rates and capital of loans should not be paid for a period of one year and that their repayment is extended by one year,” he said, adding that this way there will be no loss for the banks.

Vavlitis said that banks should reduce interest rates so that they can earn their operating costs but not make a profit and wondered why should one sector make a profit when others record losses.