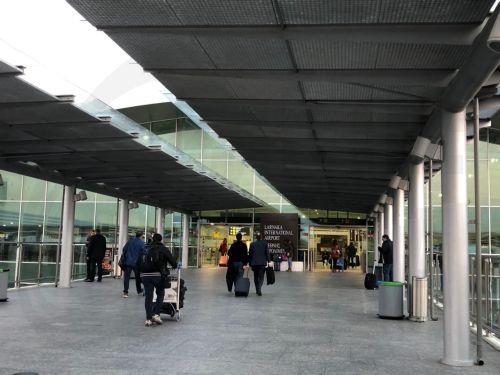 Approximately 45 thousand passengers, arrivals and departures per day, are expected to use the airports of Larnaka and Pafos this long weekend, while a total of 730 flights will be carried out.

A representative of Hermes Airports told CNA that August is peak season and there is increased traffic at Cypriot airports, while during August 13-15 approximately 45 thousand passengers, departures and arrivals, will be handled at Larnaka and Pafos airports.

According to Hermes Airports, passenger traffic this summer is higher than in the previous two years. July closed with almost 1.2 million passengers at both airports, i.e. 800 thousand at Larnaka and 400 thousand at Pafos, which corresponds to 82% of the traffic of July 2019.

In fact, July is the second month in a row this year during which passenger traffic has exceeded 1 million passengers, something that has not happened since October 2019, which Hermes Airports regards as significant considering that this year the Russian and Ukrainian markets are non existent.

It is noted that the countries from and to which most passengers travel to and from Cyprus are the United Kingdom, Greece, Israel, Germany, Poland, Switzerland, France, Italy and others, out of a total of 38 countries with which the airports of Cyprus have direct flights. 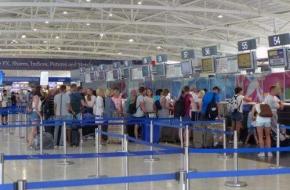 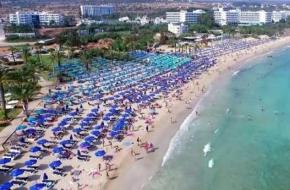