According to the latest data from tour operators in Great Britain, holiday bookings are overall down by around 9%, with bookings towards Cyprus for the summer period down by around 18%. This is considered encouraging because up until recently, bookings from Britain were down by up to 25%.

Concerning last year’s results from tourism, despite the events of 11 September, tourist arrivals and revenues from tourism overall showed an increase of 0,4% and 7% respectively, according to a CTO survey. Average spending per visitor for 2001 was CYP 441.50, with visitors from Russia and ex-Soviet countries spending on average CYP 649.57. 47% of tourists overall had visited Cyprus on a previous occasion. 59% of tourists had chosen to stay at a star-rated hotel whilst 20% chose hotel apartments. 0,02% chose a camping holiday with 0,34% choosing agrotourism.

A particular interest for cruises was shown by Dutch and Austrian tourists, with 71% of overall cruises being for the destination of Egypt and 6% Israel. Tourists who took cruises last year were around CYP 120.000.
Previous
Next 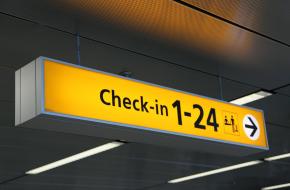 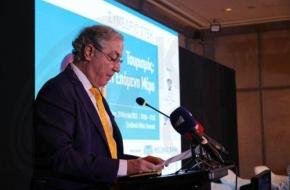 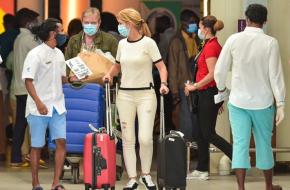 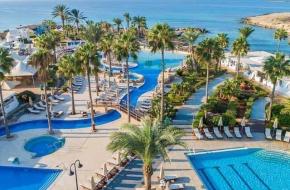