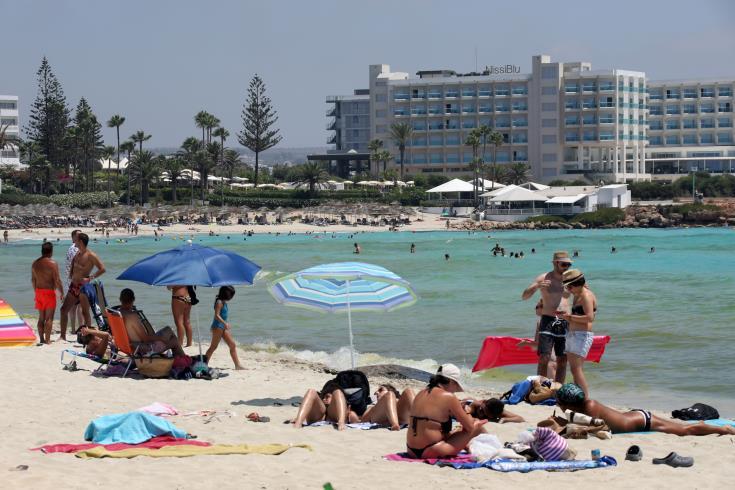 The recovery of Cyprus Composite Leading Economic Index (CCLEI) continues in August and September 2020 from the historically low levels of the crisis, according to data released by the University’s of Cyprus Economics Research Centre.

As a Hellenic Bank’s press release points out, as in previous months, the improvement of the CCLEI is attributed to a series of variables, mainly domestic, which record a year-over-year improvement in August and September 2020 compared to the previous months.

Specifically, the preliminary estimates indicate the year-over-year improvement in the volume of retail sales and electricity production in August and September 2020, as well as for the total actual number of sales contracts in August. In addition, credit card transactions continue to grow, having a positive effect on the Index, even though this year-over-year growth rate is lower compared to the previous months.

Similarly, the Economic Sentiment Indicator (ESI) in the euro area, including Cyprus, recorded an improvement in the third quarter of 2020.

Despite the improvement recorded in recent months, the economic environment is still characterized by uncertainty which is related to the epidemiological data both in Cyprus and abroad. A brake on the recovery of the Index is tourism, which is being hit hard by the pandemic. During August and September of 2020, tourist arrivals were overwhelmingly lower than the corresponding months of the previous year.

In conclusion, the recovery of the CCLEI in August as well as of the flash estimate of the Index in September 202 indicate the continuing gradual improvement of the economy from its historically low levels of growth. However, the economic environment of the Cypriot economy remains uncertain, due to the unpredictable evolution of the pandemic and its consequences. 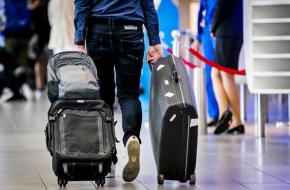 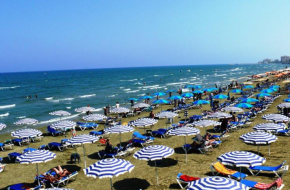 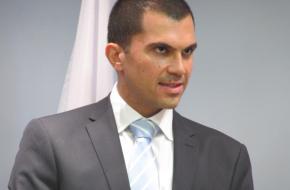 Next two years expected to be difficult for tourism
Tourism 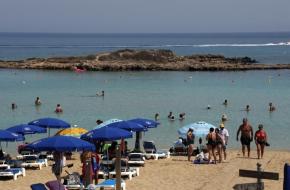