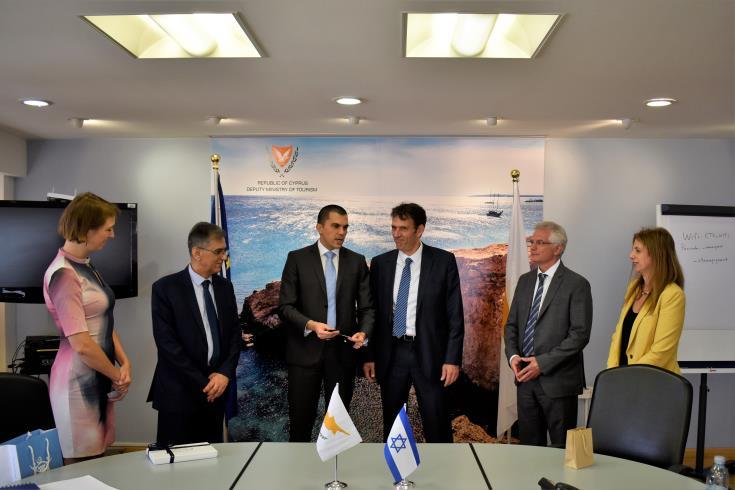 Cyprus and Israel have reached an agreement regarding the promotion of joint packages for tourists in the US, Russia and Germany, in a first stage, as of 2020.

A press release from the Deputy Ministry for Tourism says that a delegation of Cyprus’ Deputy Ministry headed by Deputy Minister Savvas Perdios and an Israeli delegation headed by Israel’s Tourism Ministry Director-General Amir Halevi “have reached an agreement regarding ways and actions that must be taken towards a successful promotion of joint packages, planned to begin next year”.

The packages will be promoted to the US, Russia and Germany, in a first stage, while other countries will follow.

During the meeting the two sides reconfirmed that gastronomy was “very important” for both countries and would be the pillar of a joint thematic route, with a single excursion package that will attract visitors to both Israel and Cyprus, the press release adds.

Moreover, the two delegations discussed a second joint package that would give visitors the ability to visit Cyprus for golf tourism and Israel for health and wellness tourism, it says.

They also decided to participate in cruise tourism exhibitions with joint pavilions. 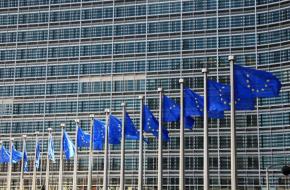 EC: Significant risks to the Cypriot economy due to large COVID impact on tourism
Tourism 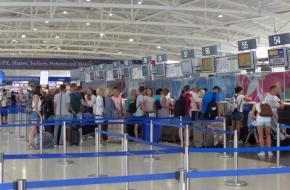 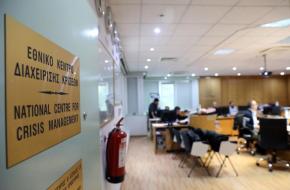 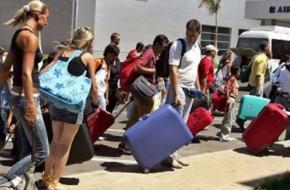