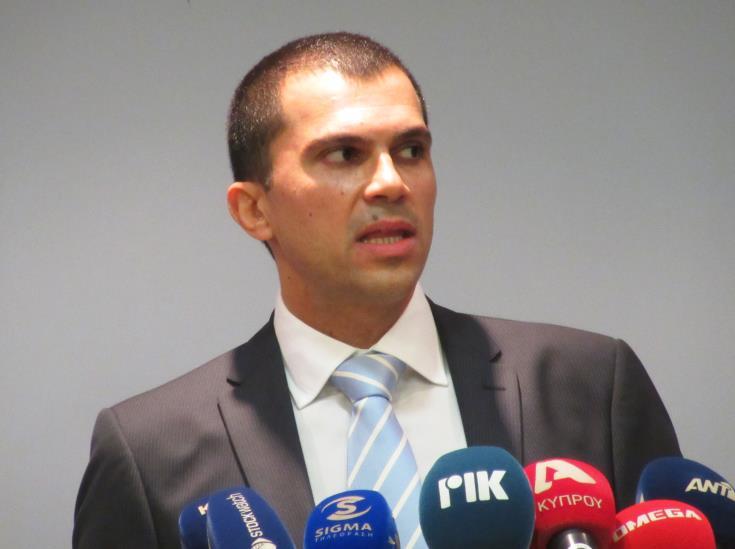 Cyprus Deputy Minister of Tourism Savvas Perdios briefed on Tuesday parliamentarians on Cyprus’ ten-year tourism strategy 2020-2030 which aims to an increase of the income by30% and an increase in arrivals from 4 mln to 5,15 mln in 2030.

Perdios told the House’s Committee on Energy, Trade, Industry and Tourism that the strategy is based on both quality and quantity goals which will be met in a ten year period, adding that the vision is  for sustainable growth of Cyprus’ tourism which will benefit the economy, the society and the environment.

According to the Deputy Minister, the aim is to turn Cyprus into an all year destination with the promotion of not only the coastal areas of Cyprus but the mountain villages and the countryside. He also spoke of the plans for Cyprus to become a quality and smart destination  as well as a destination which values the protection of the environment and the climate change.

Perdios told the MPs that if the strategy yields results, Cyprus could feature among 30 most popular destinations by 2030. As regards the Mediterranean area, Spain features in first place, while France is third and Italy eighth. Countries like Portugal, Greece, Croatia, Malta, Turkey follow in lower places.

He explained that the ten-year strategy has many actions which will be implemented every year and there is cooperation and collaboration with other Ministries and Departments and the Deputy Ministry has a coordinating role. 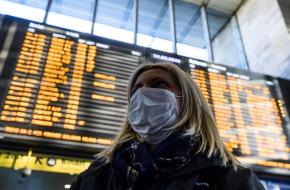 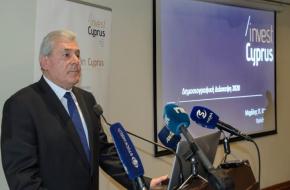 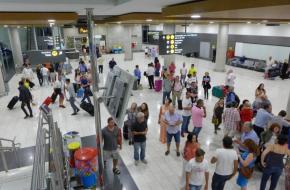 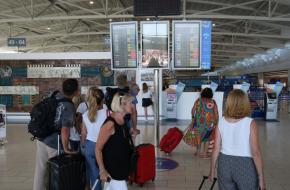 Travellers to and from Cyprus rise to 5.8 million in 2019
Tourism