Finance Minister: Government is handing over a modern tourism product 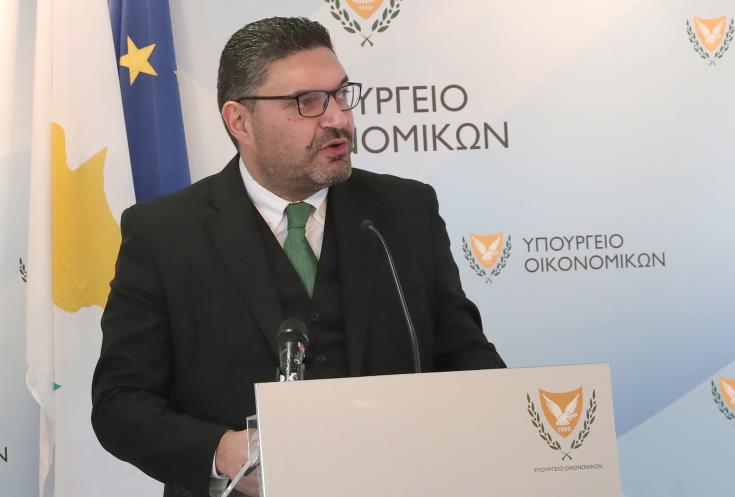 The government is handing over a modern, more dynamic tourism product that has the capacity to further develop, said on Tuesday Finance Minister Constantinos Petrides addressing the 44th Cyprus Hotel Summit and Exhibition organised by the Hoteliers’ Association.

He said it is notable that we are at this point after what the government took over at a time of great crisis ten years ago, adding the government’s main concern is to help one of the most significant industries on the island.

Petrides referred to town planning schemes, amending the old method of hotel categorisation and opening the biggest casino resort in the Eastern Mediterranean.

The government, he said, appointed the best consultants on the issue because Cyprus deserves the best, with the creation of a casino to serve as a point of reference for the entire Eastern Mediterranean and the EU. It will also serve to attract six-digit numbers as regard quality tourism.

Regarding the creation of the Deputy Ministry of Tourism, he said through the Parliament, the government convinced that a semi-government organisation cannot manage the tourism sector.

Petrides talked about the increase of routes with over 40 destinations such as Scandinavia, Hungary, Poland and Israel.

He also pointed out the significance of Strategy for Tourism, adding that Cyprus is not merely sun and sea but has great potential in other tourism aspects.

He said that although the contribution of tourism to the GDP has decreased, the real value of tourism has increased, i.e. arrivals and per capita income. However, other sectors of the economy have also developed.

I am proud that this government is delivering a tourism package which is more modern, updated, more dynamic and with the assurances that it can evolve even further”, he added.

The Minister also thanked the Hoteliers’ association for its cooperation with the government in the past ten years. 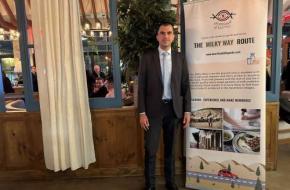 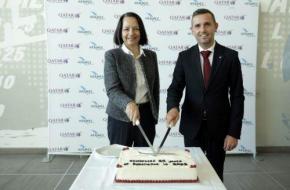 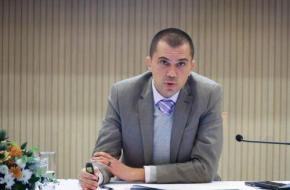