Ministers of Greece and Cyprus confident on new tourism season 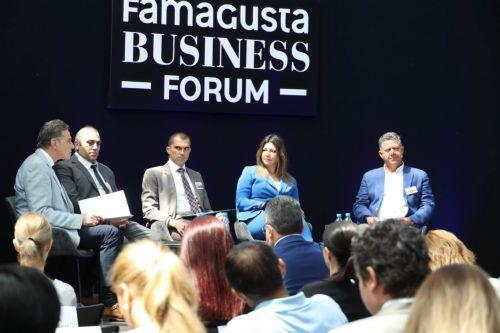 Cyprus and Greece are now focusing on other tourism markets to fill the gap left by the lack of visitors from Russia and Ukraine due to the ongoing war, competent ministers from Cyprus and Greece said Thursday addressing a business forum held in Ayia Napa.

During a round table discussion in the framework of the business forum organized by Famagusta and Piraeus Chambers of Commerce, Cypriot Minister of Transport Yiannis Karousos referred to the measures taken to restore Cyprus's flights and connectivity with the rest of the world during the pandemic, including the Cyprus Flight Pass and the incentive plan prepared by the Ministries of Finance and Transport.

"We believed that in the coronavirus crisis there were also opportunities", he stressed.

He added that the efforts have brought results, since the connectivity index of Cyprus is one of the best in Europe, while together with Greece the two countries had the best indicators of direct connectivity, even before the coronavirus pandemic.

He added that Cyprus had currently flights to 40 countries as it had in 2019, while if there was no war in Ukraine, the passenger traffic would be even more than pre-pandemic.

Karousos also said that there are currently 700 flights on a weekly basis compared to 460 last year and expressed optimism that Cyprus will absorb the losses from Russia and Ukraine because of its proper preparation.

The Minister also referred on how the airlines that fly to Cyprus will have an additional cost of 18 billion euros in the next 25 years due to EU’s goal to be a climate neutral continent by 2050 and noted that a plan has already been prepared with specific proposals to reduce the cost as much as possible, so as not to affect the connectivity of Cyprus.

On her part Deputy Minister of Tourism of Greece Sofia Zacharaki, said that the coronavirus pandemic “has strengthened our sense of resilience, the self-confidence that tourism people, businessmen and workers feel, but there are reasonable concerns about human resources."

She added that in 2021 Greece achieved 60% of the revenues of 2019 and an increase in average spending by 27%, while several markets had started to show greater interest in visiting the country.

"There is a lot of interest from Saudi Arabia, the United Arab Emirates, India and South Korea, France, but also Germany, from which TUI has planned to transport more than three million visitors," she said.

Zacharaki also noted that there was a “conscious decision” to support the increase in the visit of more Greeks to Cyprus, to enjoy not only the sea, but also the mountains, nature, villages and all the experiences that the Ministry of Tourism of the island wants to highlight. 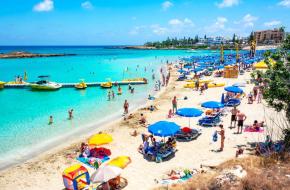 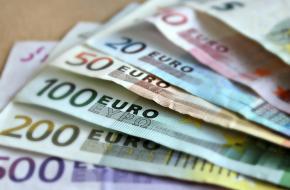 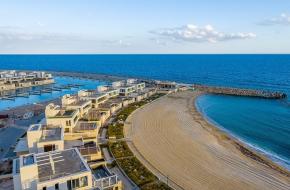 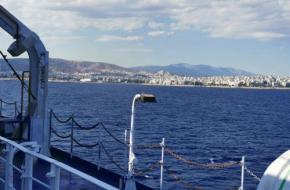