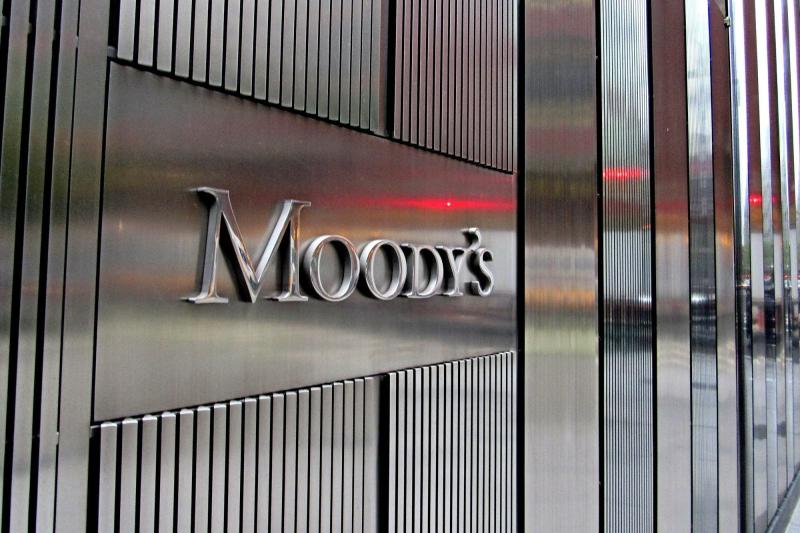 Cyprus is among countries which are most vulnerable to a sustained drop in tourist arrivals, while it is also a in a "highest credit risk", international credit ratings agency Moody`s Investor Service has said, in a note entitled "Negative 2021 outlook driven by significant economic and fiscal uncertainty."

"Portugal (Baa3 positive) and Greece, the small island nations of Cyprus (Ba2 positive) and Malta (A2 stable) and two ofthe EU`s largest member states, Spain and Italy, are most vulnerable to a sustained drop in tourist arrivals," Moody`s says.

According to the ratings agency there is a "clear risk that support measures are withdrawn, either overall or from particular sectors, before a sustainable recovery has taken hold, triggering further bankruptcies among companies that worsen job and income losses."

"A high share of small firms that are financially more constrained means Spain, Italy, France, Greece and Cyprus are particularly vulnerable to further bankruptcies and a rise in unemployment," the agency adds.

Conversely, it notes, "if support measures are extended for too long this could delay sectoral reallocation and increase the number of “zombie” firms, dampening productivity and slowing the recovery."

At the same time Moddy`s Investor Service also points out that "credit risks are highest in Italy, Cyprus, Spain and Portugal given their high economic exposure to the crisis, together with their more limited fiscal space."

Clearly, it points out among other things, 2sovereigns with elevated debt burdens even before the virus outbreak and facing structural obstacles to stronger growth will face the greatest pressures to act to reverse their rising debt trajectories, in order to minimise these risks."

"This includes sovereigns like Italy, Cyprus, Spain and Portugal, but also France and Belgium," it says.

It also refers to the fact that the European Commission (EC) also estimates that the NGEU will generate between 1 and 2 million jobs in the EU. "Among euro area members, Greece, Spain, Cyprus and Italy are set to be the main beneficiaries relative to the size of their economies," it says. 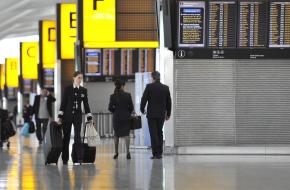 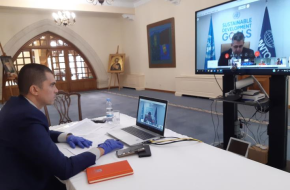 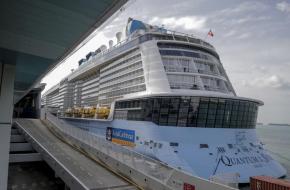 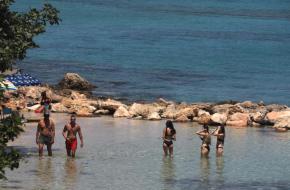 Revenue from tourism plunge by 85% in 2020
Tourism