Perdios: Tourist arrivals in August expected to be slightly better than June 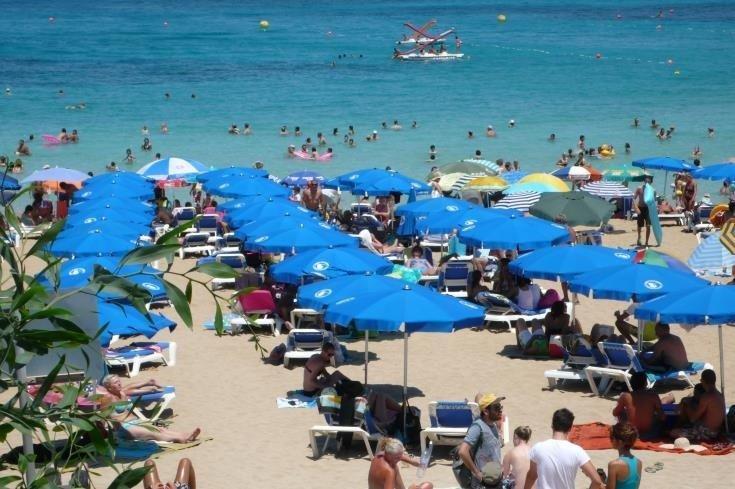 Tourist arrivals in August are expected to range in the same levels with July but are expected to be slightly better than June, according to Deputy Tourism Minister Savvas Perdios. He also said that the two main markets from Russia and Britain are beginning to show signs of movement with Russia steadily escalating.

In remarks after the opening ceremony of the MUSAN in Ayia Napa, Perdios said that June was the first month which enabled us to “see some light at the end of the tunnel. We finished at around 35% of 2019, exhibiting an increasing trend in the next months.”

At the same time, he said it is good to see this increase but we have a way to go. Let us not forget, he added, that Cyprus remains in the deep red zone which hinders the arrival of tourists, especially from the EU.

Perdios said it is a fact that arrivals from Russia continue to rise. “It was from the start of this summer season that Russia was the backbone of the season”, he said, adding that Britons have started arriving too. August, he added, is expected to range in the same levels as July and we are expecting to end the month slightly better than June.

He also said it is difficult to make exact predictions in relation to 2019 and he cited the banning of travelling from Israel to Cyprus.

It seems, he added, we are in a much better position than last year and this is very significant. Perdios hoped that 2022 will be the beginning of the restart and it will still take some years with full recovery achieved by 2024.

Asked if the presentation of SafePass will deter tourists, Perdios said it will be a burden but expressed hope that it will not affect negatively the numbers in the next months. 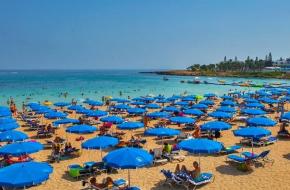 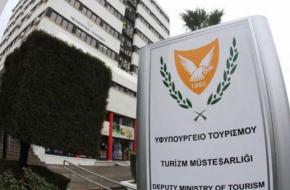 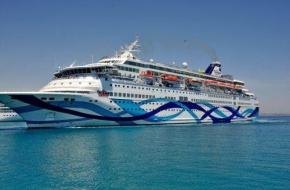 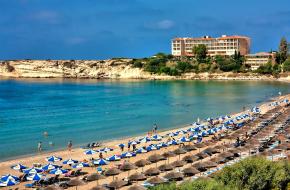