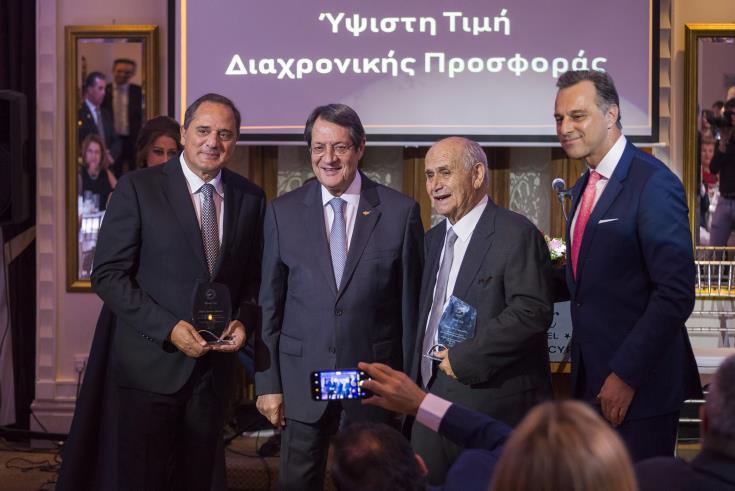 The tourist industry in Cyprus is on the rise President of Cyprus Nicos Anastasiades has said, pointing out that it can face all the challenges that arise and can strengthen its competitive advantages. He also expressed his confidence that the growth rate of 4% recorded will remain high. The President addressed on Saturday evening an event organized by the Association of Hotelier Managers (PASYDIXE) in Limassol.

The President praised the actions of the leaders of the tourist industry saying that it is thanks to them as well as the cooperation between the public and the private sectors that we have the impressive results and progress of our tourist industry. He referred to statistic data according to which for the period of January-October 2018 the  total arrivals of tourists reached 3 million 675 thousand, a record figure of the last nine months, with an increase of 7.8% compared to the same period last year.

President Anastasiades said that tourism is one of the most important sectors of our economy and assured that the government, with the implementation of a national strategy, aims at creating new competitive tourism services and products that will further promote Cyprus as a tourist destination.

He also referred to certain incentives that were given for the upgrade of infrastructure and other projects such as the casino resort, marinas and other developments.

Furthermore the President said that the strategy aims at promoting conference, culture, health and sport tourism.

He also underlined the fact that tourist sector is constantly changing and we must be able to meet the new trends and needs through further development. 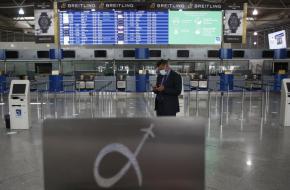 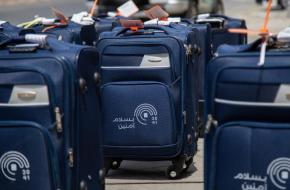 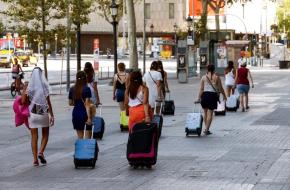 UK in Category B as of August 1 for COVID-19
Tourism, Health 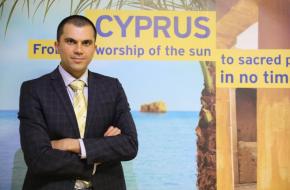 Cyprus slices target for tourist arrivals in August by half
Tourism