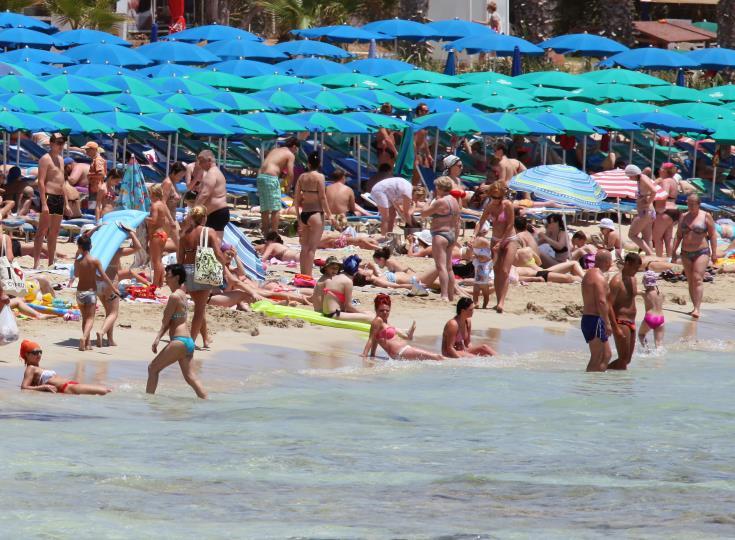 Tourist arrivals for January – October rose by an annual 0.6% marking a new all-time record for the first ten months, the Cyprus Statistical Service has said.

According to Cystat, arrivals for the period of January to October reached 3,697,055 compared to 3,673,377 in the respective period of last year.

In October tourist arrivals reached 0,43 million up by 0.7% marking a new record for the period. Arrivals from Israel rose by 91%, followed by Ukraine with 44% and Russia with 13%. Arrivals from the UK and Germany declined by an annual 8.0% and 14.7% respectively. 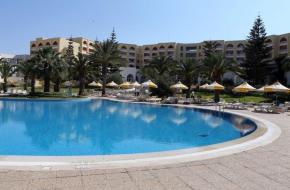 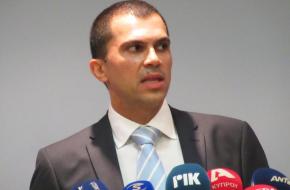 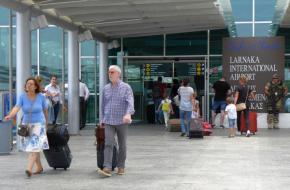 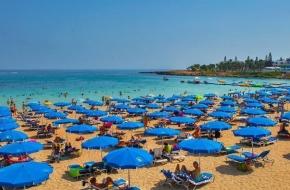