Traffic at Larnaka International Airport in August around July level 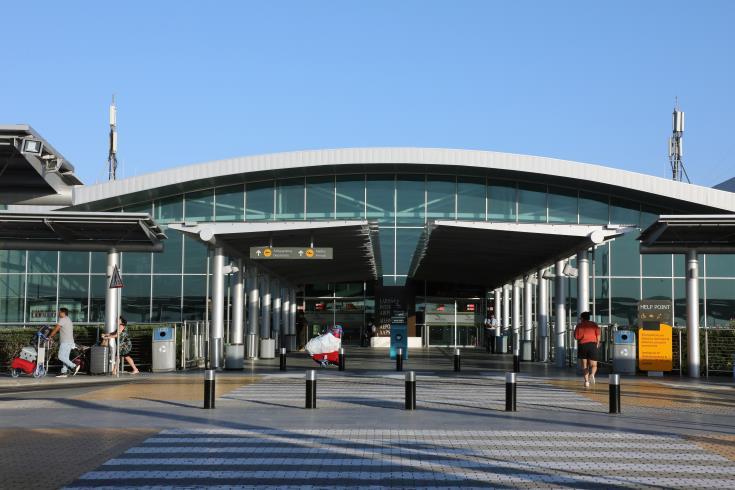 Traffic at Larnaka International Airport in August will hover around the level that it stood in July that saw a total number of 524,609 passengers, based on the current schedule, Hermes Airports sources have told the CNA.

“Gradually and until the end of the month, flights at Larnaka International airport will increase slightly, provided that the epidemiological data will not change to such a serious degree that could extensively affect the flight schedule of airlines”, the same sources said.

Most of the arrivals in July were from Russia, Greece, Ukraine, the UK, Germany, Austria, Poland and Israel.

The total number of passengers that travelled to and from Larnaka and Pafos International Airports in July stood at 722,145.

The number of flights to and from Pafos International Airport is expected to gradually increase in August, according to Hermes Airport sources. During the current week 187 flights are scheduled to arrive at Pafos, while in the third and the last week of the month scheduled flights will increase to 200 and 210, respectively. Flights will be operated from the UK, Russia and Greece, inter alia.

In July, the UK was the third largest source of travellers for Pafos, followed by Russia and Greece. But the flight schedule could change depending on the epidemiological data and restrictive measures taken both in Cyprus and abroad, Hermes said. 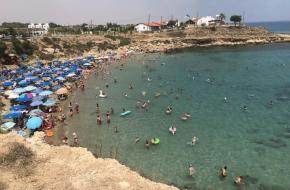 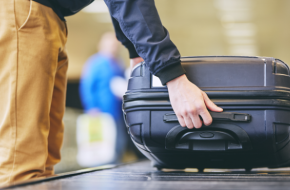 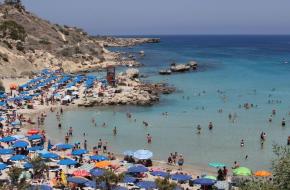 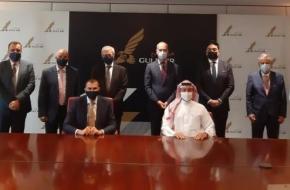