The provincial court has issued European arrest warrants for the former managing director of Laiki Bank Efthimios Bouloutas and the former member of the board of directors, Markos Foros.

The two former Laiki bankers, were not present at the court today, which convened to decide about referring them to the criminal court of Nicosia.

The court decided to issue arrest warrants, while it dismissed the argument of the defense attorney about problems in the indictment procedure and the absence of the need for his clients to be present since they were represented by a lawyer.

The attorney general of the Republic Costas Clerides, in his statements to CNA, said that “this development was expected of course” and he noted that according to the criminal procedure, the physical presence of the accused is necessary.

Mr. Clerides also said that the issuance of a European arrest warrant will follow after a relevant request by the legal service, in order to ensure the presence of the accused in court.

The court decided to postpone the procedure of referring the accused to the criminal court until March 18 at 9.00 a.m. in order to allow the time for the execution of the arrest warrants.

Moreover, two other Laiki officials who are accused in the same case, Panayiotis Kounnis and Neoklis Lysandrou, appeared before the court.

The four are accused of market manipulation, misleading statements, conspiracy to commit a crime and keeping false accounts in 2011.

Laiki was put into resolution in March 2013 after wiping out nearly all deposits over €100.000 – about €4 billion in total.
Previous
Next 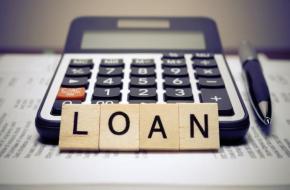 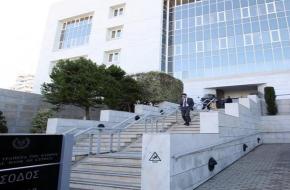 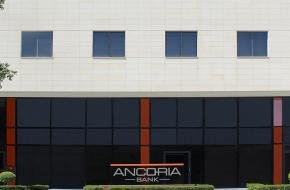 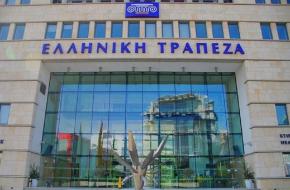