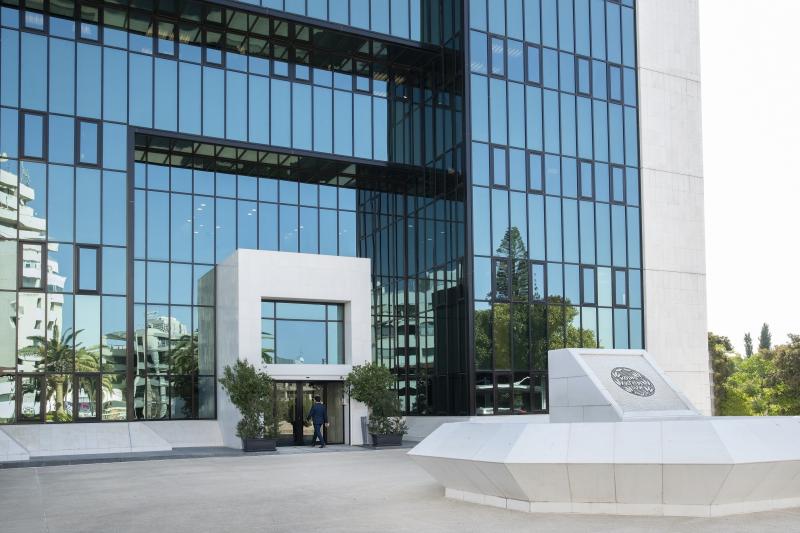 Bank of Cyprus, the island’s largest lender, announced net profits amounting to €20 million in the first nine months of 2021, compared with a loss €122 million in the respective period last year, reducing its non-performing loan rate to single digits for the first time since the 2013 financial crisis in Cyprus.

Earlier in November, the bank announced the completion of project Helix 3 involving the sale of an NPL portfolio amounting to €0.6 billion, achieving the bank’s medium term target over a single-digit NPL rate.

Panicos Nicolaou, the bank’s Chief Executive Officer described the sale as a milestone agreement that achieved the bank’s target one year earlier than expected. “Overall, since the peak in 2014, we have now reduced the stock of NPEs by €14.1 bn or 94% to less than €1 bn and the NPE ratio by 54 percentage points, from 63% to less than 9% on a pro forma basis,” he said.

Total interest income in the nine months of 2021 amounted to €223 million compared with €250 million in the respective period of last year, down by an annual 11% reflecting the low interest rates environment and the continued loan book deleveraging.

The bank’s Net Interest Margin for the nine months of 2021 amounted to 1.49% compared with 1.87% in the respective period of last year.

Net fee and commission income for 9M2021 amounted to €128 mn, compared to €106 mn for 9M2020, up by 20% year on year, mainly resulting from the introduction of liquidity fees to a broader group of corporate clients and a new price list for charges and fees, both implemented as of 1 February 2021.

The cost to income ratio excluding special levy on deposits and other levies/contributions  for 9M2021 was 61%, compared to 59% for 9M2020.

In the end of September 2021 the bank’s stock of real estate amounted to €1.26 billion compared with €1.47 billion in end-2020, with real estates amounting to €29 million on boarded and disposals amounting to €107 million. 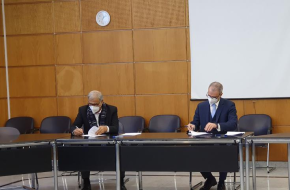 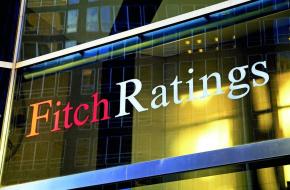 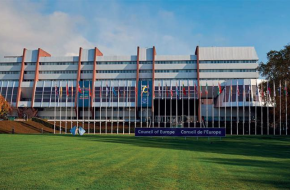 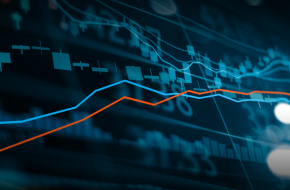