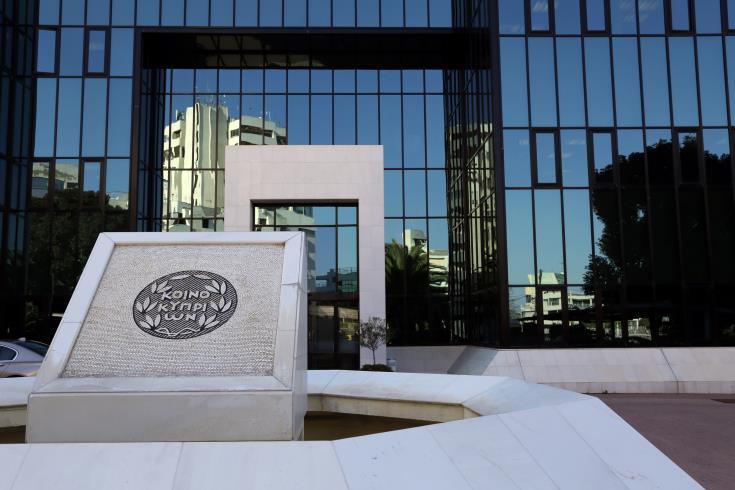 Bank of Cyprus, Cyprus’ largest lender, has agreed with APS Delta sro to sell a portfolio of retail unsecured non-performing exposures amounting to €34 million, as part of the bank’s efforts to clean up its balance sheet from NPEs.

According to CNA sources, the project titled “Velocity,” involves NPEs of contractual value amounting to €245 million with a book value of €33.7%.

The sale is not expected to have an impact on the bank’s profit and loss, as these loans were provided for in the bank’s balance sheet. The transaction is subject to regulatory approvals.

This is the second NPE sale by Bank of Cyprus following the sale of a loan portfolio amounting to €2.8 billion, of which €2.7 bl in NPEs to Apollo Global Management in August last year.

According to the same sources, the portfolio includes 9,700 borrowers (8,800 private and 900 SMEs) while almost 90% of these loans were in arrears for over five years.

APS Delta is part of the APS Holdings group who is known to Cyprus as it entered in 2017 in a joint venture with Hellenic Bank called APS Debt Servicing Cyprus to manage the bank’s NPEs and real estate assets.

Moving towards NPE clean up

Following Helix, NPEs in Bank of Cyprus declined to €5 billion, marking a €10 billion reduction since the peak in late-2014. Currently the bank’s NPEs amount to 37% of its total loan book, while NPEs are on track to decline to 26% by 2020.

The bank, along with all other local banks, which have eligible loans, will be benefited from the government scheme called ESTIA, which includes a state subsidy for loans that were classified as non-performing at end-September 2017 with primary residence pledged as collateral. Bank of Cyprus announced that NPEs amounting to €0.9 billion are eligible to join the government scheme. Furthermore, restructured loans amounting to €0.6 billion with no arrears are scheduled to be reclassified as performing loans in end-2019 after completing a one-year probation period stipulated in the European Banking Authority directive. If the repayment schedules are observed with no redefaults, Bank of Cyprus will see its NPEs drop by an additional €1.5 bl by 2020, with its NPE ratio amounting to just over 26%.

Furthermore, according to a bank presentation, an additional amount of restructured and impaired loans with no arrears amounting to €0.4 bl is expected to be reclassified as performing loans after 2021.

Bank of Cyprus said it targets a €0.2 billion organic reduction (in-house NPE treatment through its restructuring and recoveries division) on a quarterly basis, while it continues “to actively explore alternative avenues to further accelerate this (NPE) reduction via structured solutions to accelerate de-risking.” 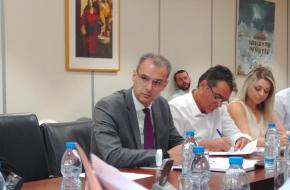 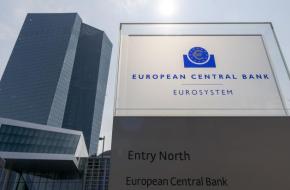 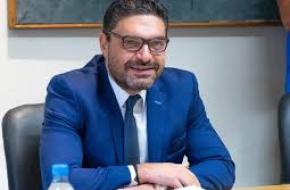 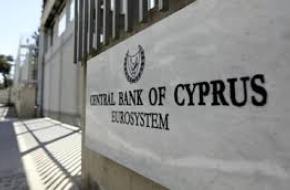