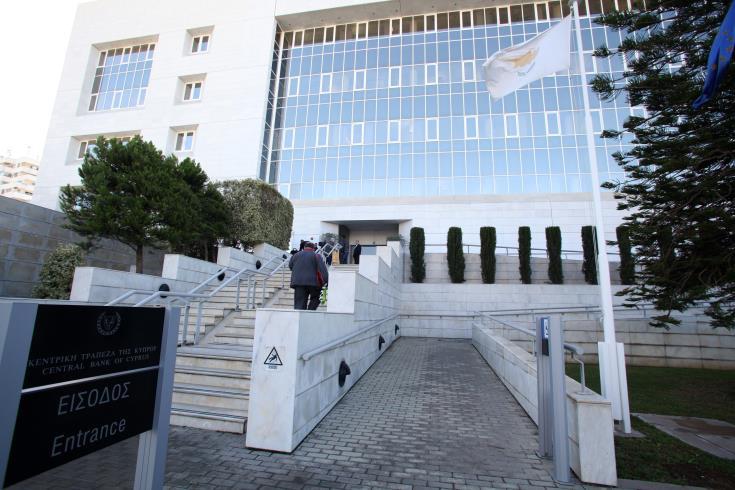 The Central Bank of Cyprus (CBC) sees an increase in non-performing loans in 2021 after the end of the suspension of loan installments measure, while stressing the need for government to maintain prudent fiscal management in order to maintain the credibility of fiscal policy.

In its June financial bulletin, CBC refers to three scenarios for the course of the Cypriot economy, instead of adopting a basic scenario, due to uncertainty in relation to the impact of COVID-19 pandemic.

In its basic scenario, the CBC estimates that the Cypriot GDP will shrink at a rate of 7.3%, followed by growth of 5.6% and 4.1% in 2021 and 2022 respectively. However, due to the high uncertainty surrounding the economic impact of the COVID-19 pandemic, CBC has also come up with a mild and a severe scenario for 2020 with the contraction reaching 5.6% and 9.9% respectively. In its severe scenario, the CBC assumes that there will be a second wave of the pandemic.

For the second quarter of 2020, the CBC warns that "the economic impact will be far more severe" due to the extreme measures to reduce the spread of the virus. "The blow to the crucial for the economy tourism sector is severe, with a direct impact on the number of tourist arrivals due to travel restrictions that have been in place since mid-March," it adds.

It is also pointed out  that the risks of a possible deviation from the basic scenario for 2020, 2021 and 2022 are downward, especially in view of the uncertainty in relation to the course of air traffic and tourism, while the risks for 2021 and 2022 are linked to a possible re-emergence of the virus and the imposition of a second round of restrictive measures, as well as a possible weakening of borrowers solvency, which could lead to an increase in non-performing facilities (NPFs).

In particular, CBC estimates that NPFs, will increase after the end of 2020, when the measure of the suspension of loan installments will stop.

"In 2021, NPFs are expected to increase due to the inability of borrowers who have been significantly affected by the pandemic to serve their installments," the CBC notes, adding that the impacts of the pandemic "overturned credit institution plans for 2020 and have prevented the continuing efforts to further deleverage their balance sheets from non-performing loans. "

It is noted, however, that the resumption of loan repayment from 2021, following the expiration of the relevant moratorium, is expected to strengthen efforts to reduce the level of private debt.

CBC also points out that the business and capital plans of the banks should also be revised in order to reflect the new conditions.

Additionally, it stresses the need for prudent fiscal management, as rating agencies anticipate that after its increase due to the implementation of the government`s policy to support the economy, public debt will follow a downward course in the coming years. As CBC notes,
any derailment additional to the needs arising from the pandemic is expected to have a significant impact on the credibility of fiscal policy. 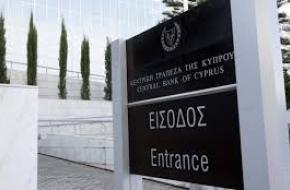 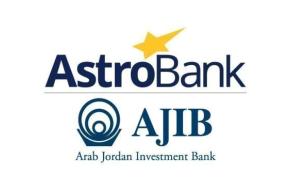 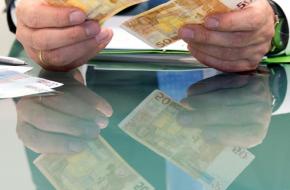 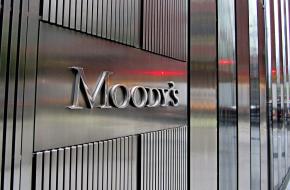