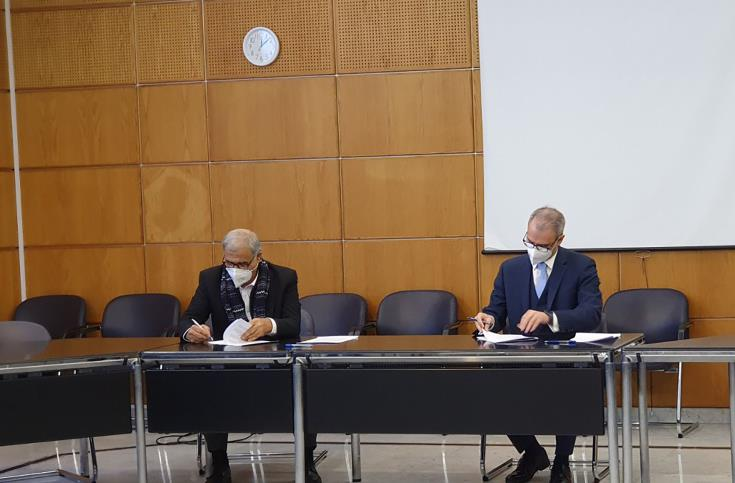 ETYK’s honorary President, Loizos Hadjicostis, expressed his satisfaction for reaching a "balanced agreement" which “sets the ground for improving the functionality and performance of the Bank, while respecting the staff”.

He said that there are no additional economic benefits as a result of the agreement, however, these emerge through the Bank’s restructuring, providing employees with more opportunities for promotion and professional development. The duration of the agreement covers the period from 2017 to 31 December 2021.

Answering a question regarding the economic cost of the agreement, Herodotou said that an economic analysis, approved by the Board of Directors, preceded the agreement. He said that they managed to strike a balance between modernizing and restructuring the Central Bank and ensuring labour peace with the staff, for the best functioning of the Central Bank of Cyprus. "This is what we achieved with this Agreement” he concluded. 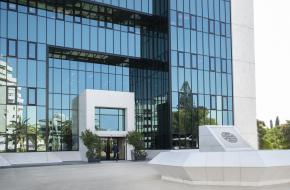 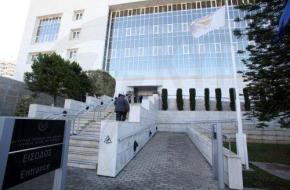 Bounced cheques of €438,000 were presented in April
Banks 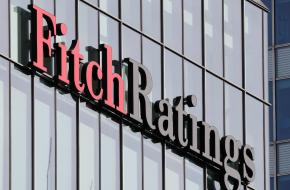 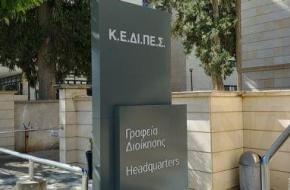