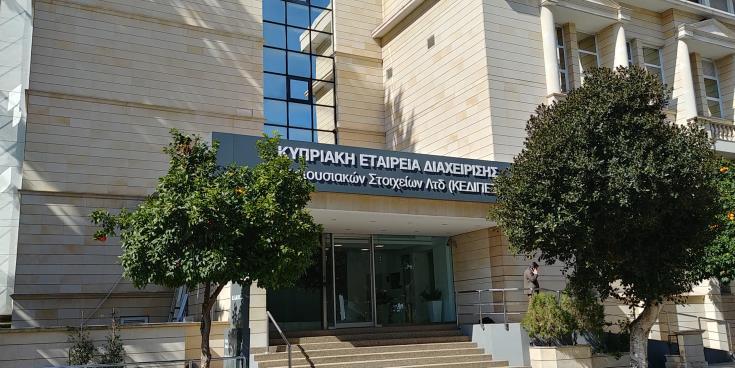 KEDIPES began operations in September 2018 as the residual entity of the state-owned Cyprus Cooperative Bank (CCB) whose performing operations were sold to Hellenic Bank in June 2018. The state aid provided by the government amounted to €3.6 billion, assuming non-performing loans and real estate amounting to €8.2 billion in nominal value.

Describing the so far results as satisfactory under the circumstances, Stavros Iacovou, acting Chief Executive Officer of KEDIPES, said the state-owned asset manager and its partner loan servicer, Altamira Cyprus, have achieved a significant flow and approval of loan restructuring applications but added that “the loan portfolio is expected to worsen gradually.”

“But I believe that we will be able to remain within the targets set,” he added.

KEDIPES’ assets under management in the end of September 2019 amounted to €8.09 billion, including non-performing loans of €6.57 billion, cash of €243 million, real estate of €653 million and performing loans amounting to €544 million.

He also said that so far results are better than the initial plan drafted in 2018, noting that the plan will be revised following the expected new agreement with the loan servicer, as part of its obligations to EU DG Competition.

Furthermore, Iacovou added that Altamira has not touched upon the loan portfolio of housing loans eligible for the government-financed scheme, ESTIA, aiming to subsidize eligible borrowers with one third of their repayment plan.

“This development is very negative for KEDIPES because a very large part of the portfolio remained inactive for a long time causing the loss of time and revenues,” he added.

Furthermore, Lambros Papadopoulos, Chairman of the board of KEDIPES announced that the European Commission DG Competition has approved some amendments to the company’s obligations concerning the sale of a 49% stake of the former Cyprus Cooperative Bank to Altamira Cyprus.

These changes pave the way for the sale of this state, Papadopoulos added.

Moreover, BDO an Irish consultancy firm is currently preparing a study for KEDIPES business and operating model, including issues relating with the personnel.

Papadopoulos said they are waiting for the positions of the EU DG Comp, the Finance Ministry and the Taxation Commissioner on possible voluntary retirement scheme, expressing hope that the issue will close in the first quarter of 2020. KEDIPES currently employs 350 persons.

He added that KEDIPES is overstaffed concerning broader numbers but is understaffed in terms of quality in certain fields.

On the first claim by Hellenic Bank as part of the Asset Protection Scheme granted by KEDIPES, amounting to €65.8 million, Lambros Papalambrianou, KEDIPES’ Chief Financial Officer said the company has notified  the bank that KEDIPES and its parent company, SEDIPES, is not in a position to confirm such claim, adding if the two sides cannot conclude to a jointly accepted result, that they will resort to a jointly appointed financial services firm to determine the exact amount.

The APS was granted to Hellenic Bank as part of the sale of CCB and covers possible unexpected losses of loans totaling €2.6 billion. 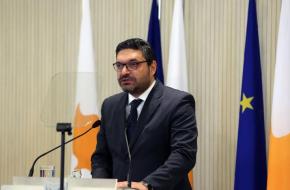 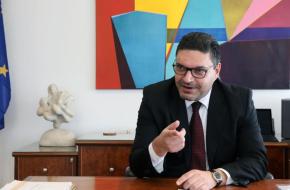 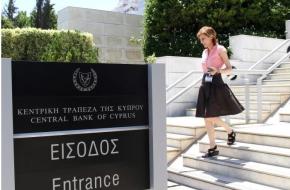 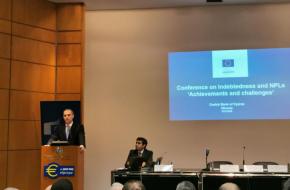