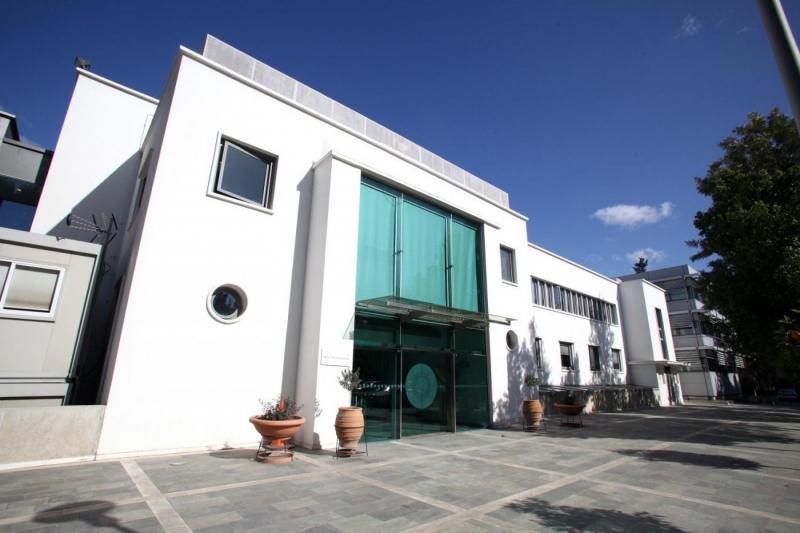 The continued upgrading of bilateral relations between Cyprus and the United Arab Emirates in various fields and levels were underlined during a meeting President of the House of Representatives Annita Demetriou had with UAE’s Ambassador to Cyprus Sultan Ahmed Ghanem Αl Suwaidi.

A House press release said that Demetriou expressed her appreciation for the principled stance of the UAE as regards the Cyprus problem and efforts to resolve it, especially in the light of the escalating Turkish provocations against the Republic in the fenced off area of Famagusta.

The continued upgrading of bilateral relations between Cyprus and the United Arab Emirates in various fields and levels were underlined, for the benefit of both peoples and the two countries in general. They also stressed the importance of strengthening parliamentary exchanges and cooperation through specific actions and initiatives.