House Plenary voted for the opening of the electricity market 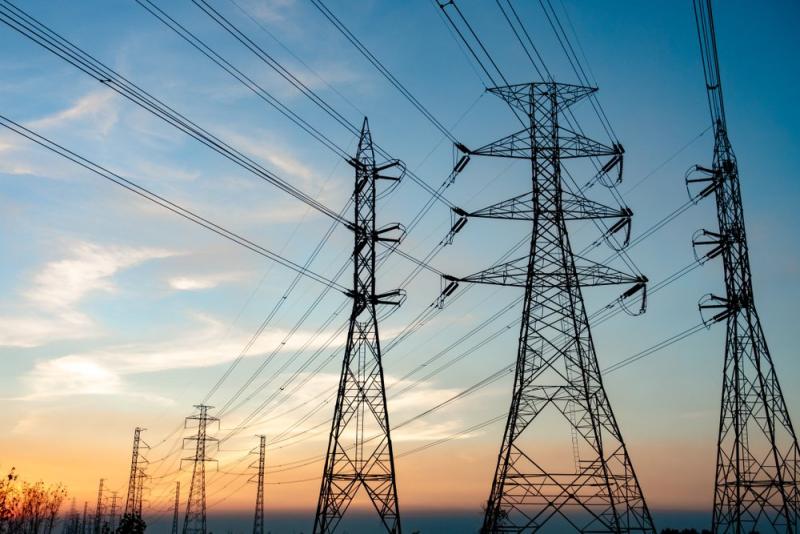 The Plenary Session of the Parliament on Thursday unanimously passed three bills for the opening of the competitive electricity market, following years of discussions and postponements and after an EU warning.

The laws include the 2021 Bill for the regulation of the electricity market, the law for the establishment and operation of the Cyprus Energy Regulatory Authority and the Law on the Regulation of the natural gas market.

The first law allows for the introduction of a new licensing scheme for the production, transport, distribution, supply and storage of electricity and consumer protection by safeguarding affordable and transparent prices, open market access, and enabling third parties to access transmission infrastructure, in order to harmonise national legislation with European Union laws.

The second law on the operation of the Cyprus Energy Regulatory Authority also leads to the harmonisation of the national legislation with the EU whereas the third bill has to do with amendments of the legislation to comply with the first two bills passed by the House.

Energy Minister Natasa Pilides in a written statement welcomed the voting and described this development as the most important reform in the electricity market since Cyprus joined the EU. She noted that these bills pave the way for a competitive model in the market.