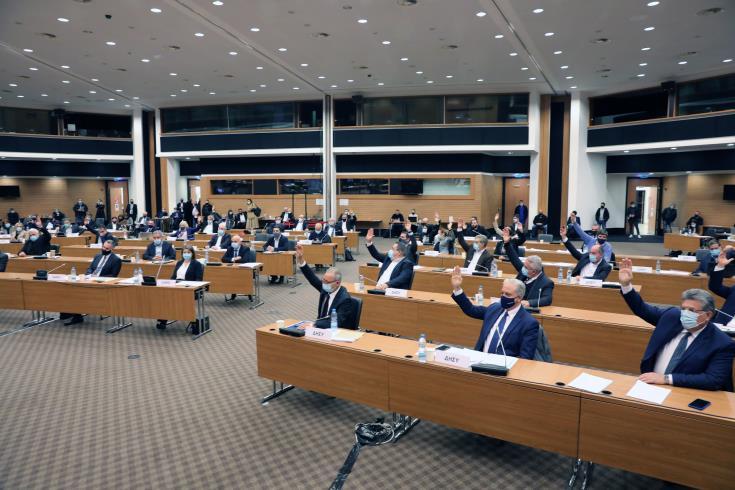 While the share of seats held by women in national parliaments varies considerably between EU countries, no EU country had more women than men holding seats in parliament.

In 2020, the highest share of female members in national parliaments was recorded in Sweden, where women accounted for almost a half of parliamentarians (close to 50%), ahead of Finland (46%), Belgium (43%) and Spain (both 42%).

At the opposite end of the scale, the lowest shares were recorded in Hungary and Malta (both 13%). Romania and Czechia follow at 20% and then Slovenia at 21%. Then Greece and Cyprus at 22%, ranking 7th and 8th from the bottom.

Meanwhile, over the past years, the share of female members of government (senior and junior ministers) in the EU increased as well, from 20% in 2004 to 33% in 2020.