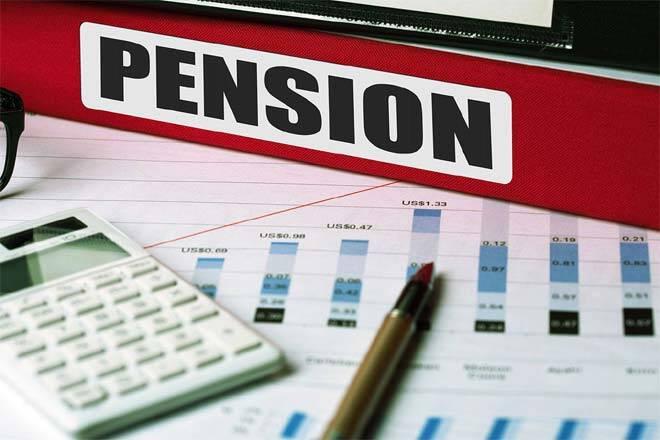 The two bills were approved unanimously with MPs speaking of a historic day, noting that the state should address inequalities in the pension system between the public and the private sector.

The new pension scheme will be funded by a 5% contribution per month by both employers and employees.

Christiana Erotokritou, President of the parliamentary Committee of Finance said the new scheme creates a new state of affairs for the employees of the wider public sector.

“This is a step towards the right direction,” she added.

Erotokritou said the committee discussed the two bills in depth and brought amendments with the consensus of the executive.

She also noted that any change in the contribution percentages will be governed by regulations to be tabled to the Parliament as opposed to a decree of the Finance Minister, as stipulated in the initial bill.

MPs criticised the fact that the pension scheme does not cover approximately 180 employees that were hired in 2011 but retired, with the government assuring that it will cover these employees in a one-off allowance.

However, they stated that they could not amend the bills as this would violate the Constitution, stipulating that the Parliament cannot enact laws increasing public expenditure. They stated that they will monitor in case the new government would not honour this commitment.

Furthermore, MPs said that new regulations on the National Guard will cover non-commissioned officers not covered by the scheme.