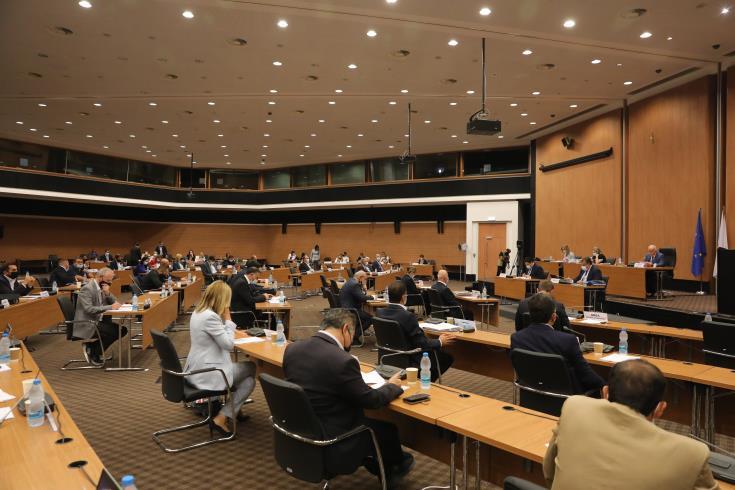 The Plenary of the Cyprus House of Representatives decided on Thursday to postpone the elections for local authorities and therefore the tenure of the mayors and heads of community councils and those of the councillors as well as school board officers is extended for another 2,5 years until May 2024.

Elections were due to be held in December this year.

The new elections will take place together with the elections for the members of the European Parliament. Three laws were passed  by the MPs which extend the term of existing municipal and community councils. The bills were passed with 37 votes in favour and  7  against. Three parliamentarians abstained.

The MPs decided that an extensive dialogue will take place for the bills on the reform of the local authorities which is set to conclude by November when these bills will be put before the plenary.

Cyprus President Nicos Anastasiades welcomed the decision of the House saying on Twitter that the road opens for one of the biggest reforms in the country so that local authorities can become efficient and modern for the benefit of the people.

He said that with the same consensus we are called on to continue for the implementation of other big reforms.