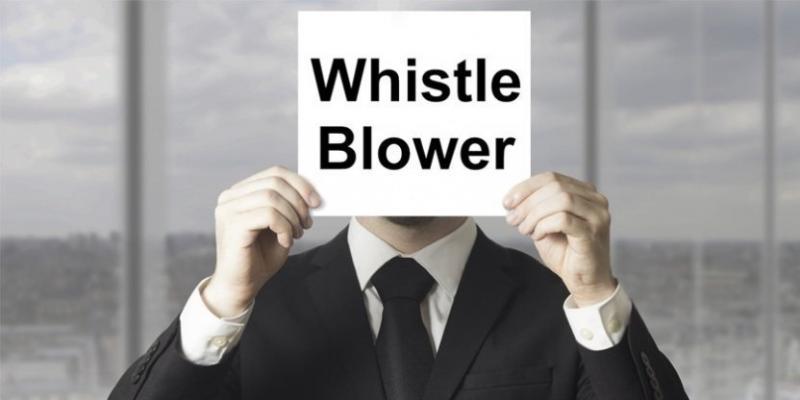 Cyprus’ Parliament on Thursday passed a law on the protection of whistleblowers who report corruption and bad practices that violate EU and national law.

The 2022 Law on the Protection of Persons reporting violations of the EU and National Law was passed around six years after the initial bills were tabled for discussion by AKEL MP Irene Charalambides.

Minister of Justice and Public Order, Stephie Dracos was present during the vote at the House plenum.

The newly-passed Law provides for protection to persons who report acts or omissions related to criminal offences or possible criminal offences, non-compliance of a person with their legal obligations, violations that endanger the safety or health of any person, or that cause or are likely to cause damage to the environment.

It also provides for the protection of third parties associated with whistleblowers and who may be subject to reprisals at their workplace but also of legal entities which belong to these persons or that employ them.

The Law also provides for the protection of the identity of the whistleblowers and for penalties and sanctions against those who may take actions against them in reprisal.

Deputies from all parliamentary parties welcomed the passing of the Law stressing it would greatly help in the effort to stamp out corruption.

The government welcomes the adoption by the House of Representatives of the bill on the protection of persons who report violations of the law and in particular possible acts of corruption (whistleblowers), according to a statement issued by the Presidency of the Republic today.

It is also noted that the implementation of this law is expected to contribute to enhancing transparency and addressing possible cases of corruption.

According to the statement, the government expects that the Parliament will soon proceed with the adoption of other important bills concerning the reform of the Judiciary and the establishment of the Independent Authority against Corruption, underlining that "these are important reforms which will contribute decisively to the fight against corruption and the promotion of transparency and accountability, consolidating the rule of law in our country."