CB: Risk of a eurozone exit

There is a risk of not granting the necessary liquidity to the banking system of Cyprus if the new bill is approved as it is since the haircut will not be €5.8 billion but less, Central Bank Governor, Panicos Demetriades warned.

Speaking before the House Finance Committee, the Governor suggested that it might be considered that the Cypriot side has breached the agreement made at the Eurogroup and if the bill is approved as it is, may not be accepted by the European Central Bank and may not provide the necessary liquidity to the Cypriot banking system.

He said that certain bills are under preparation and will be tabled to Parliament tomorrow and which include consolidation of the two banks.

According to Mr. Demetriades, two bridge-banks will be created, which will transfer all insured deposits, the non-insured deposits and performing loans will be left behind.

Through the consolidation process, he said, the provision of liquidity to the rest of the banking system will continue, while the CB has not prepared a plan B.

"There is a danger," he said, "to take measures that could be forced to stay outside the euro zone, but it is not a given."

The Governor resubmitted the proposal of exempting deposits of up to €100 thousand from the haircut.
Previous
Next 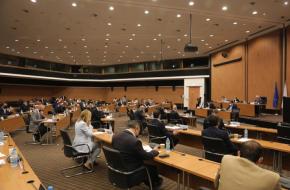 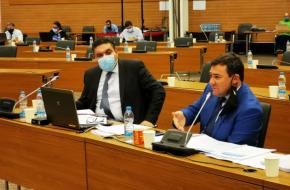 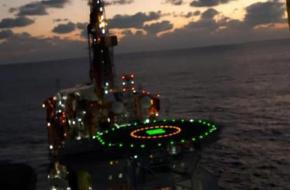 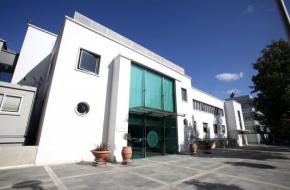