Debate on state budget for 2023 begins in parliament on Tuesday 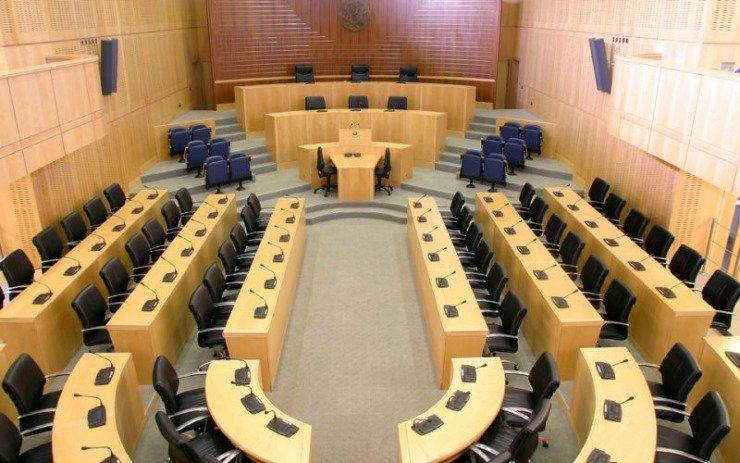 The Parliament’s Plenary will begin on Tuesday its three-day session to approve Cyprus state budget for 2023.

The budget will be the tenth and the last under the administration of President Nicos Anastasiades.

So far only left-wing AKEL has announced it will vote against the budget. The three-day debate will culminate on Thursday with the vote on the state budget.

Parliamentary Committee on Financial and Budgetary Affairs will convene on Monday to approve government amendments to the state budget, which entail additional expenditure of €55 million, including €20 million for the financing of the new Professional Pension Scheme for wider public service employees hired after 1 October 2011.

Committee members will also discuss amendments to the state budget put forward by the parliamentary parties.

Furthermore, the Finance Ministry has requested from the Committee not to freeze public expenditure that would create problems to the smooth functioning of the public service in the first three months of 2023, as the Parliament will be closed until March due to the presidential elections scheduled for February 2023.

The parliament habitually blocks specific provisions of the annual state budget which then have to gain the approval of the parliamentary committee on financial and budgetary affairs before they can be disbursed.

The presidential elections are scheduled to take place on February 5. If no candidate gathers more that 50% of the vote a run-off ballot will be held on February 12 with the new government expected to assume office on March 1.