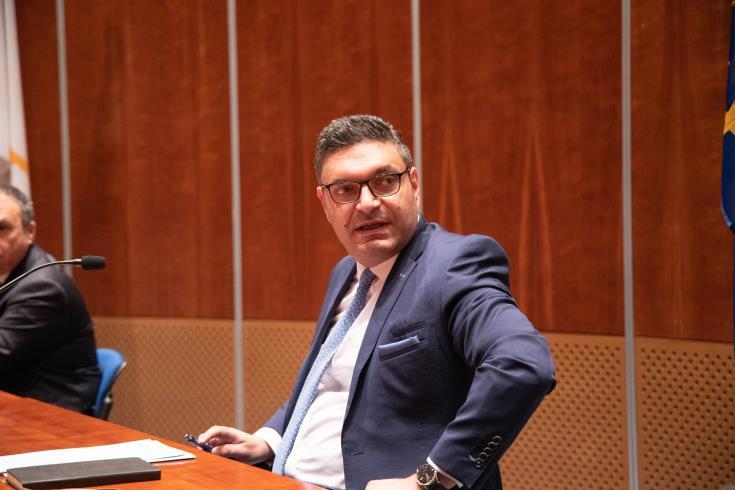 Minister of Finance Constantinos Petrides said on Monday that the drop in the GDP may possibly be under 7% in 2020, based on the figures up until September.

Speaking in parliament, Petrides said that in 2021 there is expected to be a strong recovery of around 5.6%, which would however depend on the external demand. If this demand does not manifest, the government’s policy will be adapted accordingly, he added.

Petrides explained that the public debt, which is 120% of the GDP, is expected to drop in 2021 due to the increase of the GDP and the loans on favourable terms.

The Minister noted that the projections did not deviate from government planning regarding public finances and that the public debt did not exceed the state’s capabilities for 2019 and was the 7th highest in the EU for 2020.

Regarding the public deficit, which is expected to reach 4.3% in 2020, Petrides said that over the last decade the deficit was higher for at least six years than the one Cyprus would have this year.

Petrides referred to unemployment, saying he expected it to be around 9% in 2020 and return to its downward trend in 2021.

He also said minimizing the financial repercussions of the coronavirus pandemic and restarting the economy were budgetary priorities in 2021, and that all ministries had already prepared their plans.

Minister of Labour Zeta Emilianides said that in July unemployment in the Eurozone was 7.9%, in the other EU countries 7.2%, and in Cyprus 6.9%.

Emilianides referred to the government’s plans to support workers and businesses, as well as self-employed persons, due to the pandemic, and pointed out that all the measures have been productive.