Cyprus starts process to become part of the Schengen Area 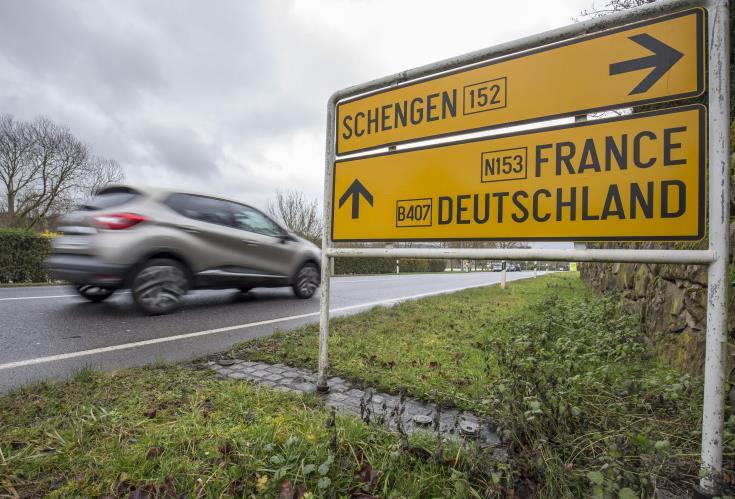 The Republic of Cyprus declared its readiness to become a member of the Schengen Area and awaits EU evaluation, Foreign Minister Nikos Christodoulides announced on Monday.

Speaking before the House Committee on Finance, the Minister said that Nicosia issued a declaration of readiness last September and the evaluation process is expected to start immediately on the part of the EU.

During the House Committee session, the Minister replied to a series of questions by MPs. Speaking about Cyprus’ relations with neighbouring countries, through the development of a network of trilateral cooperation mechanisms together with Greece, Christodoulides said that the vision is to create eventually a regional organization, a “Mediterranean OSCE” of sorts. He added that consultations with neighbouring countries continue, in order to establish a Permanent Secretariat that will coordinate trilateral mechanisms. In the first stage, apart from the Republic of Cyprus, the aim is to have Greece, Jordan and Egypt represented in the Secretariat, he added.

Speaking about defence cooperation with third countries, Christodoulides said that they should not be interpreted as offensive formations. The Minister was also asked about a report saying that Cyprus’ energy plans in EEZ block 7 are changing, and said that a drilling in block 7 was never a top priority for the companies involved. The Republic of Cyprus licenced block 7 to energy giants ENI and Total last September.

In relation to another question about the presence of the UN peacekeeping force on the island, the Minister said that there can be no complacency over the matter.

On Brexit, Christodoulides expressed hope for positive results soon, adding that “we are ready to address any outcome.”

The Minister also announced that Ministry personnel needs to move to another building before the end of 2019, due to necessary repairs in the headquarters. The relocation of the personnel is necessary for security reasons, Christodoulides added.