Home » News » Syllouris to travel to Athens and Strasbourg

Syllouris to travel to Athens and Strasbourg 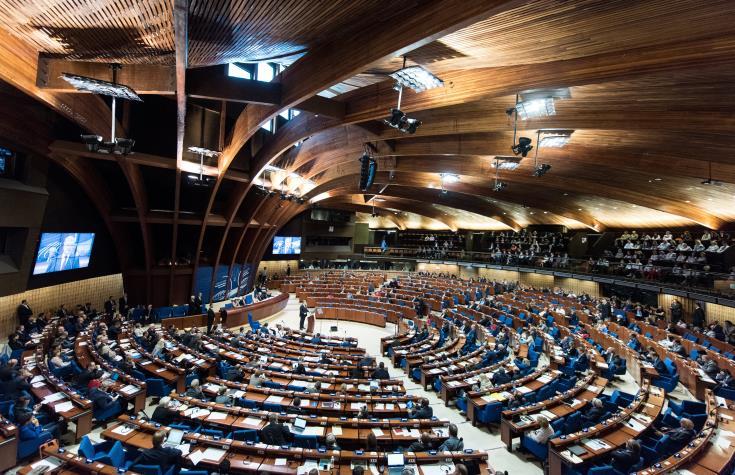 President of the House of Representatives Demetris Syllouris departs for Athens and Strasbourg on Tuesday.

In Athens, he will address an event of the University of West Attica on Wednesday, on 23 October, for the 79th anniversary of Ochi Day.

In Strasbourg, he will take part in the deliberations of the European Conference of Presidents of Parliaments of the Council of Europe that will be held 24-25 October.

The Presidents of Parliament from the 47 Council of Europe member States and many partner, observer and neighbouring countries, along with the Presidents of other international assemblies, will meet for a European Parliamentary summit.

Some 60 Presidents together with 300 other delegates are expected to attend the Conference, organised by Parliamentary Assembly (PACE). They will discuss three current affairs issues: “Our Common European Home’: the next 70 years”; “Implementing the UN 2030 Agenda and its Sustainable Development Goals: contribution by Parliaments”; and “Women in politics and in the public discourse - What role can national Parliaments play in combatting the increasing level of harassment and hate speech towards female politicians and parliamentarians?”.

Marija Pejčinović Burić, Secretary General and Liliane Maury Pasquier, President of the Parliamentary Assembly will speak at the opening of the event. Syllouris will meet with Pasquier and will hold meetings with his counterparts.

The head of the Cypriot delegation at the PACE, Stella Kyriakidou will also take part in the summit.