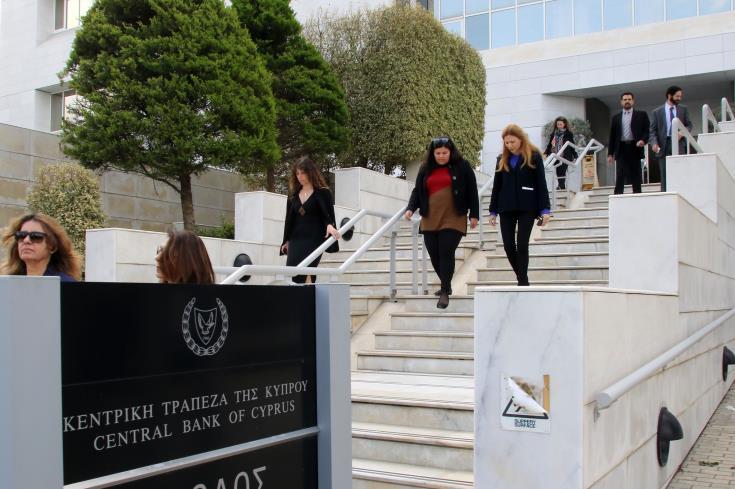 Bank of Cyprus and Hellenic Bank will sell loans, worth €4 bln in total, according to the Governor of the Central Bank of Cyprus (CBC), Constantinos Herodotou.

Herodotou briefed on Monday the House Committee on Financial and Budgetary Affairs, noting that non-performing loans (NPLs) have not changed much during the last few months. He also pointed to two major milestones, as he called the efforts by the two largest banks to sell loans from their portfolio. The move is expected by the end of February for the Bank of Cyprus, while Herodotou said that he was not aware about the date for Hellenic Bank.

He went on to say that both banks are expected to sell loans worth €4 bln in total, allowing them to dispose more than 10% of their problematic loans and concentrate on operational matters.

Moreover, the final position of the European Central Bank (ECB) with regard to a complaint handling mechanism on foreclosures, prepared by CBC, is expected during the third week of February.

Herodotou told the House Committee on Financial and Budgetary Affairs that deliberations with ECB started on December 6, with the CBC sending a detailed description of the mechanism. After receiving the relevant draft bill, the ECB sent an unofficial document with its initial thoughts, he added.

The CBC governor also remarked that deliberations are confidential, but noted that the ECB agrees in general with the mechanism’s modus operandi. A consultation on two issues is pending between the CBC and the Finance Ministry, which is scheduled to take place next week, he added.

After the consultation is complete, the draft bill we be sent back to the ECB at around February 6-7, and a reply is expected by February 20-21.

Herodotou said that the plan aims to help banks avoid being adversely hit, while people will be able to seek redress.

The CBC governor said that he intends to invite House Committee members at the CBC as soon as the ECB final position becomes clear.