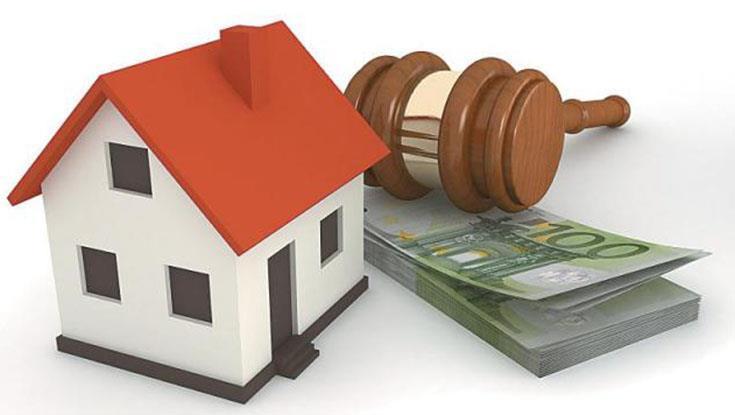 Cyprus Parliament on Thursday passed a bill on the targeted suspension of foreclosures until the end of October, a move for which Finance Minister, Constantinos Petrides, expressed disappointment, arguing that failure to offer an efficient foreclosures framework would “punish” consistent borrowers.

The House Plenum passed with 34 votes for and 16 against the bill proposal amending the Transfer and Mortgage of Real Estate Law, in order to extend the targeted suspension of the foreclosures of mortgaged properties until October 31, 2022 due to the economic and social impact of the Covid-19 pandemic and the war in Ukraine.

The bill proposal was jointly submitted by MPs of opposition parties AKEL, EDEK, the Greens, ELAM and DEPA.

Petrides, in a written statement, expressed his disappointment for the “voices of populism”, which, he said, “threaten once again the credibility and the economy of the country, at a time when any downgrading of the Cypriot economy can turn out to be disastrous.”

Any extension of the foreclosure process, he said, either by legislation or on a voluntary basis, “protects mainly strategic defaulters at the expense of depositors and consistent borrowers.”

The Minister pointed out that the suspension of foreclosures “at this critical period” for the economy also risks the introduction of the long-awaited Mortgage to Rent Scheme, budgeted at €400 million, which protects the primary homes of vulnerable households, including non-viable borrowers who had applied for the ESTIA debt relief scheme, since its approval by the EU will also depend on the effectiveness of the foreclosures’ framework. “Without the effective tool of foreclosures, there is visible risk that the Scheme will not be approved by the EU and, in any case, borrowers may again be reluctant to participate in the Scheme,” he adds.

Petrides also said that an ineffective foreclosures framework “acts as punishment" for consistent borrowers, involves risks for depositors, and was depriving valuable liquidity for investment and growth.

The Minister thanked the MPs who voted against the bill in question.