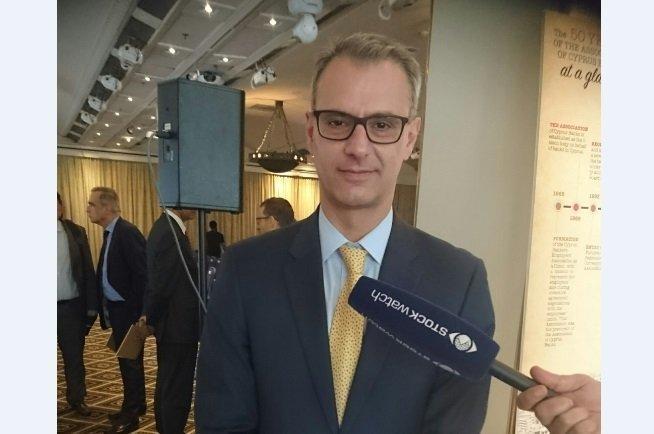 Herodotou, who was addressing the parliamentary committee on financial and budgetary affairs in the context of the 2022 budget, said he would be against an increase of interest rates, expressing the view that the increase of inflation is temporary and that therefore an increase of rates would have a further negative impact on businesses and households.

"The fact that all these loans were averted from becoming non performing and all these businesses and households were able to keep their loans performing is a significant success, over and above the moratorium`s success," Herodotou pointed out, explaining that these restructurings do not just concern loans which made use of the moratorium.

Referring to an upward trend of inflation, he cited European Central Bank (ECB) positions that inflation is a temporary hump which will peak in 2022 and is not due to an increase in demand but to supply-side bottlenecks which have not yet recovered from the COVID-19 pandemic.

"If we were to increase interest rates due to a low demand at a time when factories are boosting their production we would harm households and businesses with further increases," he added.

He stressed that pressure continues to be applied by the single supervisory mechanism to further reduce NPLs, since the average in NPL indicator in the EU has dropped to about 2%.

Referring to credit acquiring companies to which NPLs of a value of €16.3 billion have been transferred, the Central Bank Governor said that these loans continue to be part of the economy but more time has been granted to find solutions for borrowers.

New loans granted by banks have returned to satisfactory levels, he said, adding that in the first 9 months of 2019 they stood at €2.5 billion, in 2020 they were €1.6 billion something which is attributed to the lockdowns and the uncertainty, while in the first nine months of this year they were €2.1 billion.

Herodotou further noted that deposits in banks this September reached €50.3 billion, of which €41.2 billion were deposits of Cypriot residents. The banking system now relies to local deposits, he pointed out.