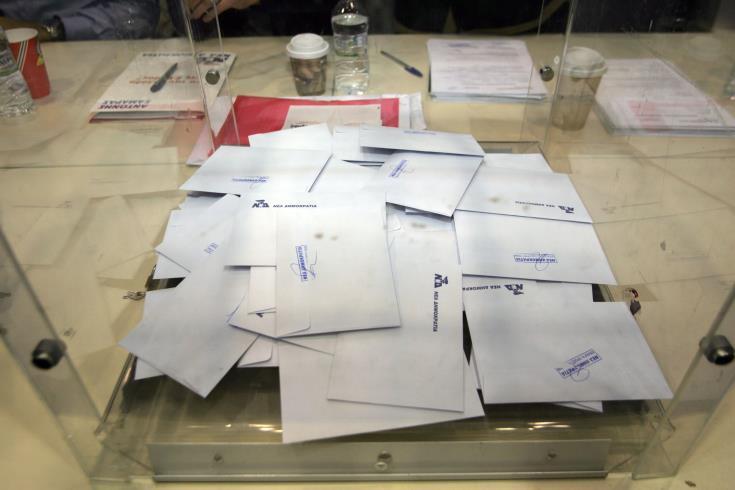 The Cyprus problem and the citizenship by investment scheme continued to be the focal point of the public debate between political parties on Wednesday ahead of the parliamentary elections of May 30.

Democratic Rally (DISY) announced a meeting between its President Averof Neofytou and Greece’s Prime Minister Kyriakos Mitsotakis in Athens during which they discussed the upcoming informal European Council, the Euro-Turkish agenda in relation to the Cyprus problem and Greco-Turkish relations.  DISY also referred to an interim report by the inquiry committee on citizenship by investment programme saying that opposition parties AKEL and DIKO are blind to references to former President’s Tassos Papadopoulos’ law firm and the citizenships granted during AKEL’s administration.

Left-wing AKEL continued raising the matter of the “golden passports” with party spokesperson Stephanos Stephanou pointing out that had there been a shred of political sensitivity resignations would be on offer. He also spoke of the need for political ethos which according to him those who govern have proven repeatedly they do not possess.

On its part, DIKO via its Secretary General Athos Antoniades said that the government is not the victim of slander but rather the perpetrator, who is undertaking a mud-slinging campaign instead of being held accountable as it should before the people.

Solidarity Movement referred to Turkish Cypriots possessing Republic of Cyprus passports expressing the view that if they wish to enjoy the privileges they offer they should become integrated in the Republic again. Its President Eleni Theocharous also issued a written statement pointing out efforts she made in 2014 as an MEP against the bizonal, bicommunal federation.

Cyprus Greens also referred to the matter of the passports Turkish Cypriots politicians or financial actors hold recommending that they be revoked. It also expressed its opposition to the requirement to be granted permission for outside movement via sms, adding that the government should stop attacking citizens depriving them of their fundamental human rights using the pandemic as a pretext.

Far-right, National Popular Front (ELAM) criticised the government over the outcomes of the informal conference on Cyprus in Geneva.

The Cyprus Party for Animals made public that threatening telephone calls were received by a party executive and MP candidate saying that the case has been reported to the police. 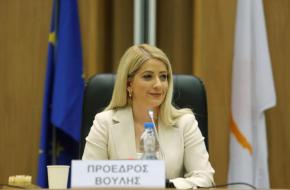 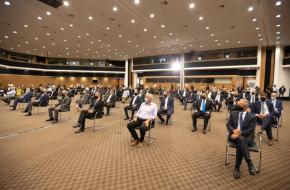 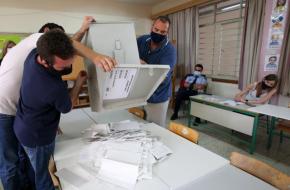 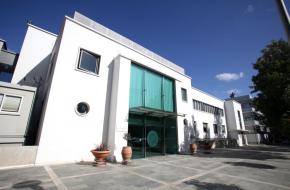