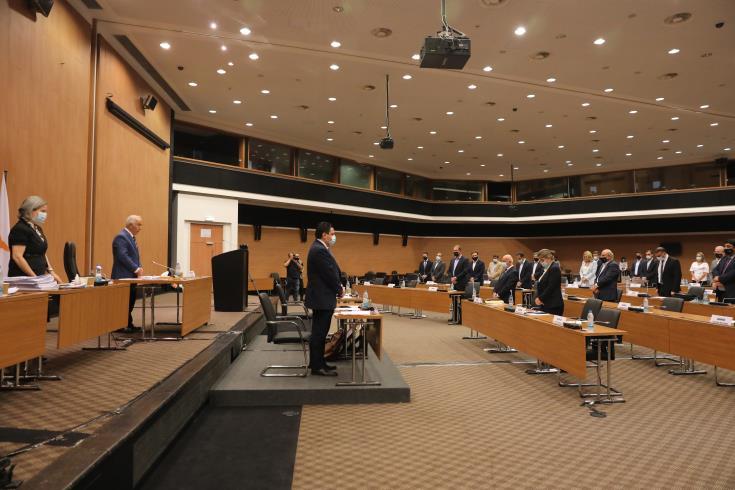 The plenary of the parliament begins Wednesday the debate on the state budget.

The discussion is set to begin at 1500 local time. Head of the House`s finance committee Christiana Erotokritou will present the Committee`s report on the budget and then the leaders of the political parties will deliver a speech outlining their positions on it.

According to the planning, the smaller parties will speak first and therefore they will speak as follows: Green Party, DEPA, EDEK, ELAM, DIKO, AKEL and DISY.

Cyprus state budget for 2022, provides for increased revenue and slightly reduced expenses, while an increase of 10% is recorded in development expenditure. The growth of the economy in 2022 is projected at 4%, while the budget deficit is expected to record a significant decrease and reach 1.1% of GDP.

The state budget that was submitted to the Parliament will be in deficit for another year.

Revenue, excluding financial flows, is expected to reach €6,731 million compared to revised revenue of €6,473 million in 2020, marking an increase of 4%. The most important categories of revenue are direct and indirect taxes are projected at €5,193.3 million and constitute approximately 82% of total revenue. The remaining 18% of revenue is budgeted at €1,132 million and concerns non-tax revenue such as sales of goods and services, rental rights and transfers / sponsorships.

Expenditure, excluding loan repayments, is expected to show a slight decrease compared to the previous year. Specifically, for 2022 it is budgeted at €8,408 million compared to €8,479 million in 2021. 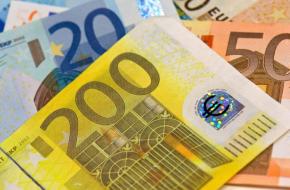 Supplementary budget €102 million due to pandemic and war in Ukraine
Parliamentary Issues, Economy 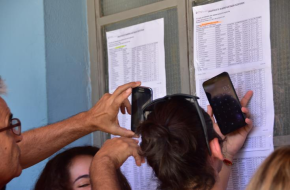 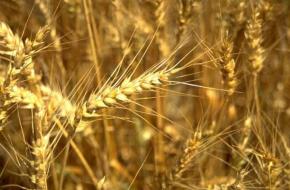 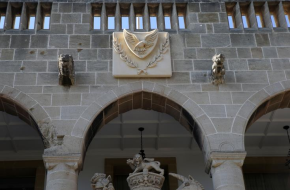 Local Administration reform a legacy for the next generation
Parliamentary Issues, General