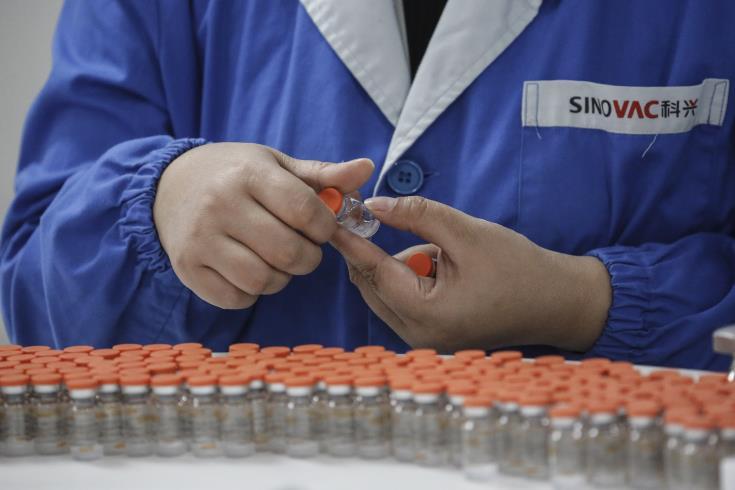 Another 2 people tested positive out of 929 samples in the context of screening passengers and people repatriating to Cyprus.

Out of 212 samples from the General Hospitals Microbiology Labs, 10 people tested positive.

Eighteen people tested positive out of 341 samples tested in the context of GP referrals and the screening of special groups of people through the public health centres.

Additionally, no one tested positive out of 87 tests on school students, teachers and staff, 173 tests in football clubs and 3 tests on homes of the elderly or other structures.

“Therefore, on the basis of the data so far the total number of cases is 2,839,” the press release says.

Twenty COVID-19 patients are treated at Famagusta General Hospital, one of them in the Acute Care Unit (ACU).  Two patients are intubated and treated at Nicosia General ICU, while another two are at a COVID-19 ward. 24/11
Cost of electricity to be reduced in 2022
23/11
Mass testing program continues in Cyprus
24/11
FinMin: 2021 state budget is not affected by developments in Cyprus concerning the COVID-19 pandemic
23/11
Cyprus reported one death from Covid-19, 187 positive pcr tests 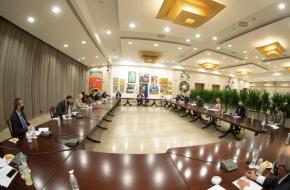 Cabinet to decide on Wednesday about measures against COVID-19
Health 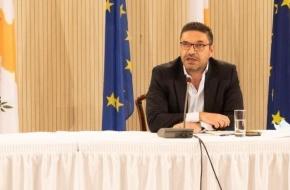 FinMin: 2021 state budget is not affected by developments in Cyprus concerning the COVID-19 pandemic
Economy, Health 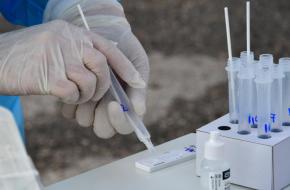 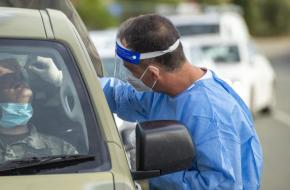