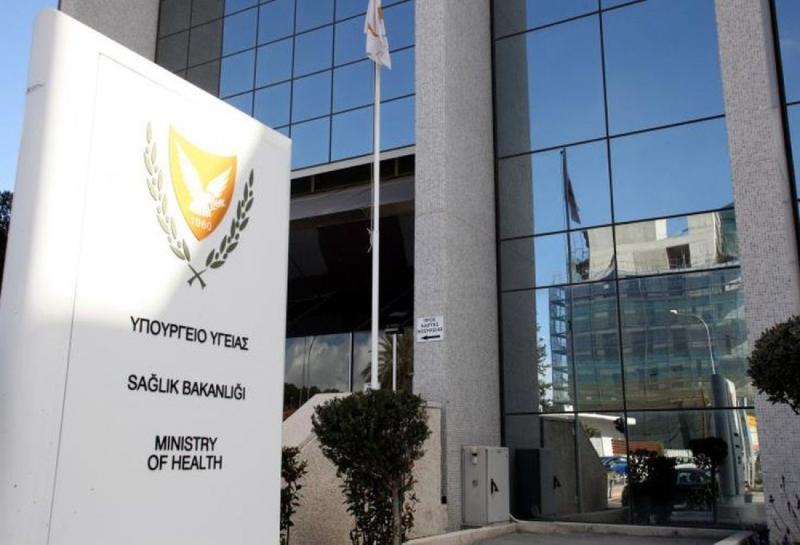 Thirty six new cases of COVID-19 were announced on Wednesday by the Ministry of Health out of 3,317 laboratory tests.

Since the outbreak of the pandemic the total number of coronavirus cases in Cyprus reaches 1,654.

Twelve patients are being treated at the Famagusta General Hospital one of whom in the increased care unit.

Twenty eight cases were detected out of 761 samples taken on private initiative, 18 of which are footballers and other officials of the Ethnikos Ahnas team, 3 are family members of an official of the same team, 5 are employees in a company (4 of them are Czechs who came to Cyprus a week ago for training), 1 is a British woman who lives permanently in Cyprus and 1 other is a person who came from Lebanon and did the test in order to return to his country.

Two other cases were found out of 123 samples taken at the Microbiology Laboratories of the General Hospitals.
One is a nurse in the Larnaka General Hospital and the other is a person who had symptoms.

One case was detected out of 799 samples taken at airports. It concerns a person who came from London to Larnaka yesterday.

Four more cases were found after contact tracing out of 157 samples. Three of them are contacts of a footballer from the Salamina FC.

One case was detected out of 235 samples taken in the framework of GP referrals and testing of special groups.It concerns a pupil in special school who tested for COVID19 before having an operation. 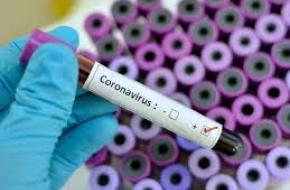 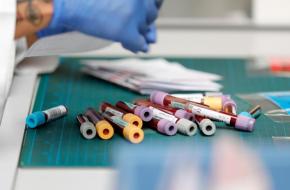 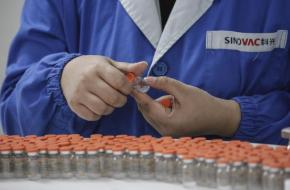 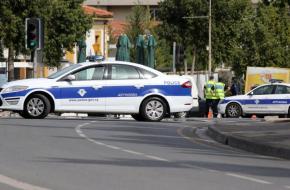