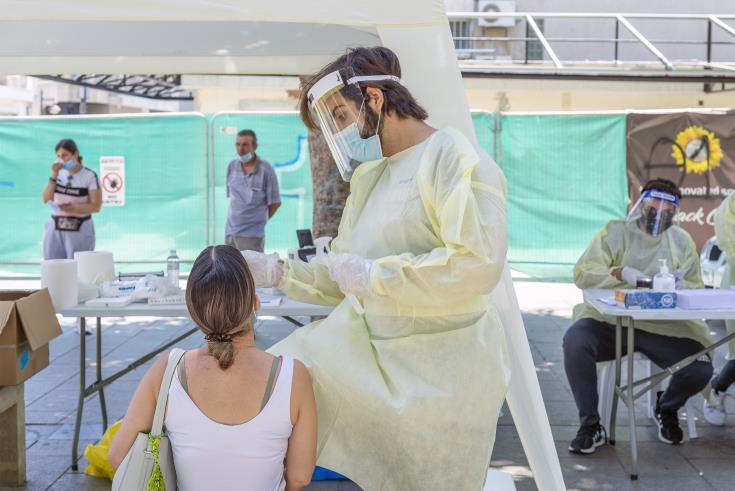 Cyprus health authorities announced four deaths and 59 new Covid-19 infections on Thursday, bringing total number of fatalities and infections since the outbreak of the pandemic to 371 and 73,055 respectively.

According to a press release issued by the Ministry of Health total hospitalisations amounted to 47 of which 17 in serious condition whereas intubations further decline to 9.

A total of 37,664 tests were carried out resulting in daily test positivity rate of 0.16%.

According to the Ministry, the new four fatalities are all men, 61, 68, 82 and 93 year-old who were being treated in Nicosia General Hospital Intensive Care Unit. Total deaths since the outbreak of the pandemic rose to 371, of which 248 or 67% men and 123 or 33% women with a mean age of 77.4 years, the Ministry said.

Total hospitalisations declined to 47 with 17 are treated in ACUs and ICUs, of which 9 patients are intubated in ICUs. 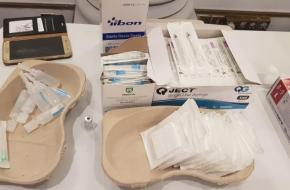 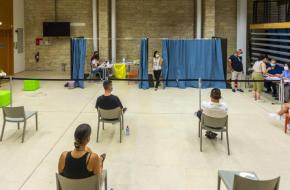 Around 188,000 of the adults in Cyprus have not yet been vaccinated for COVID
Health 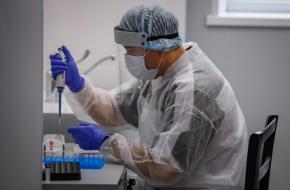 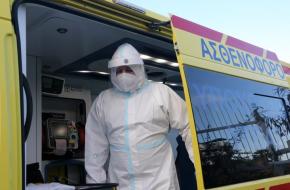