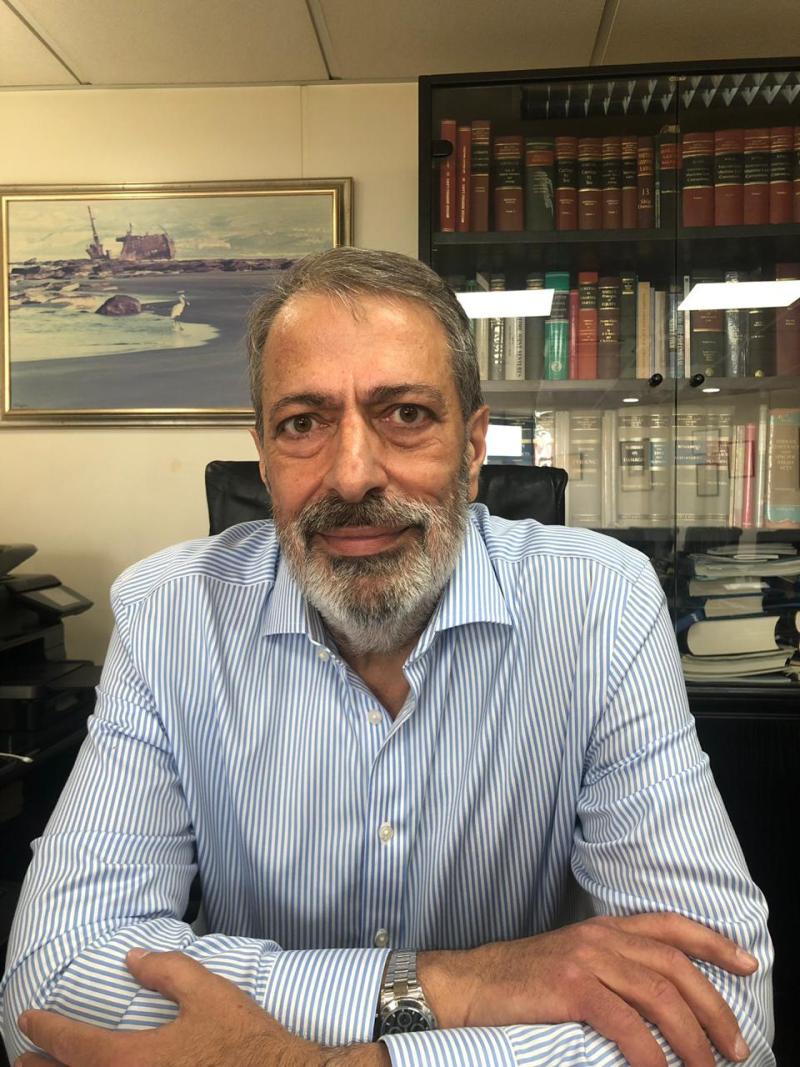 The Cabinet approved on Tuesday three draft bills, raising the out-of-court fine for those violating the stay-at-home decree, from €150 to €300, while taking measures to address prison overpopulation in view of the COVID-19 pandemic. They will be passed on to the House of Representatives to be voted during the next plenary session.

Speaking at the Presidential Palace, Justice Minister Giorgos Savvides said that raising the fine was deemed necessary, since there have been many violations of the relevant decree. He also said that the police can decide whether to fine offenders or send the case to court, where a prison sentence and a higher fine up to €3,000 may be imposed.

In a written announcement, Savvides says that the measure will help impose measures on a minority that does not want to conform with the decree and put at stake the broader effort of the majority of people, who respect the decree.

Two more draft bill, targeting the overpopulated Central Prison, were also adopted by the Cabinet today, following a meeting on Monday, under the President of Cyprus, on the same subject. The first of the two draft bills aim to decongest Central Prison, by extending the measure allowing some prisoners to serve their sentences at home, by wearing a tracking device. The measure will also apply to those sentenced for up to 12 months, if they have already served a third of their sentence. It also extends to those sentenced between one and five years, if they have served half their sentence.

The measures do not apply to serious offenders, sentenced for crimes such as trafficking of persons, sexual abuse, sexual exploitation of children and child pornography.

The last draft bill extends the possibility to serve in the Open Prison to a larger number of inmates, while allowing them to spend more time at the employment center. Eligible for the Open Prison will be those sentenced for up to 12 months, instead of 6 months which was the case until now. Moreover, people will be allowed to spend 18 months at the out of prison employment center, instead of 12 months.