Home » News » Cyprus, among first EU countries in vaccinations of elderly over 80

Cyprus, among first EU countries in vaccinations of elderly over 80 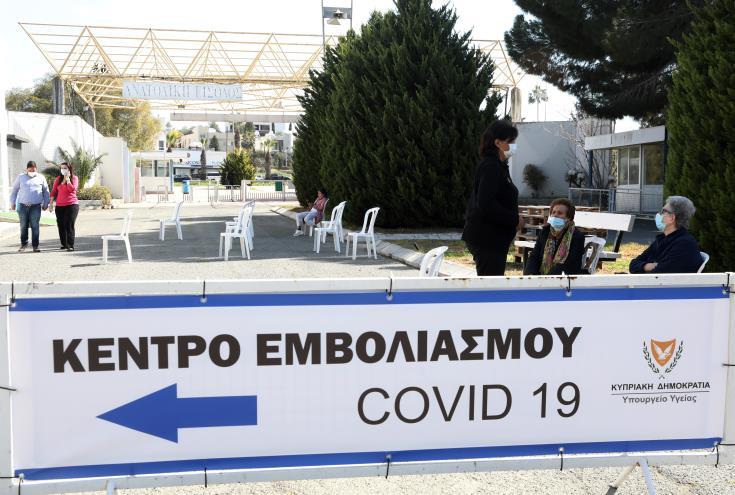 Cyprus is among  the first European Union member states as regards its vaccination programme, at least with the first dose of the vaccine for people aged 80 and over.

It adds that until February 23rd, a total of 64,562 vaccinations were carried out, of which 44,239 concern persons who received the first dose of the vaccine and 20,323 persons who completed their vaccination (2nd dose).

The Ministry recalls that vaccination of people aged 71 and over is underway and are being carried out in nine Vaccination Centres in all districts by a total of 20 teams.

"Having set as priority the protection of the health of the elderly and following the recommendations of the European Commission to protect this vulnerable population, the national vaccination plan, in addition to the short-term goal of protecting the elderly, has a medium-long-term goal to reduce hospitalisations and deaths and lift the burden on the health system" the Ministry concludes. 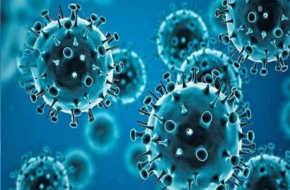 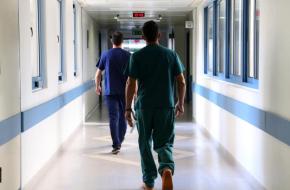 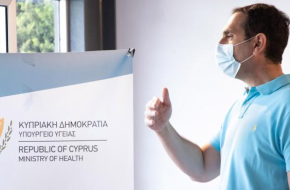 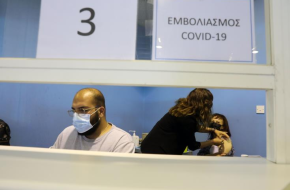