Cyprus to purchase Sputnik V vaccine once approved by the EU 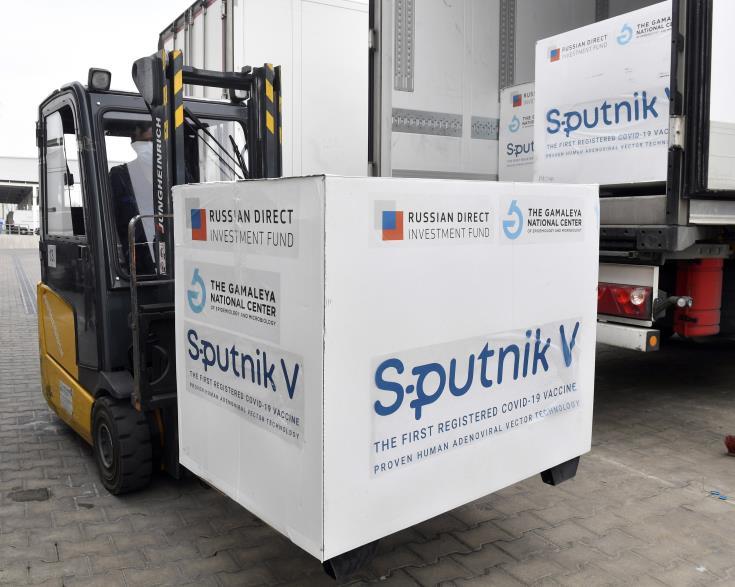 Government Spokesman Kyriakos Koushos has said that the Government has decided to proceed to the purchase of the Russian vaccine against COVID19, Sputnik V, once it is approved by the relevant EU authorities.

Koushos told CNA that the government will order 50,000 doses.

According to its website, Sputnik V is already registered in more than 50 countries.

Sputnik V is based on a well-studied human adenoviral vector-based platform.

Russian Ambassador to Cyprus, Stanislav Osadchiy, told the Cyprus News Agency that the efficacy of Sputnik V reaches 91.6%, while among volunteers over the age of 60 it reaches 91.8%. 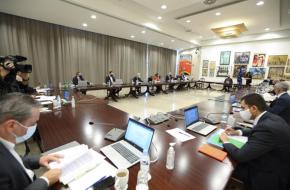 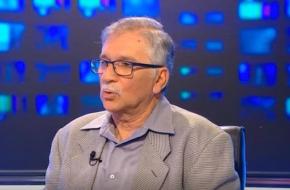 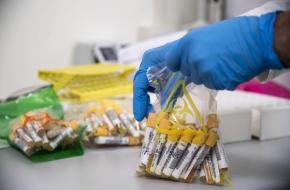 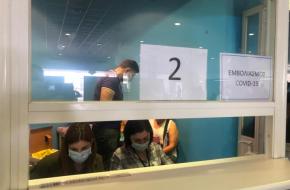