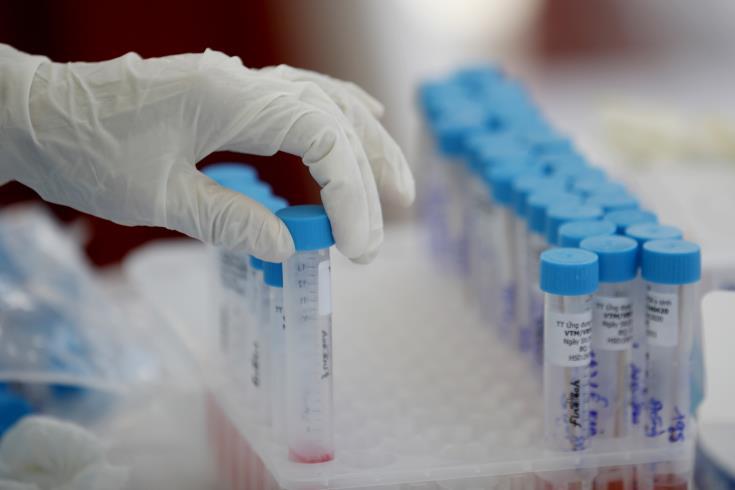 The Ministry of Health has said that due to an extended timeframe in testing on Sunday evening possible more positive cases will be announced at a later time.

Since the outbreak of the pandemic the total number of cases in Cyprus reaches 8,685.

The man who passed away did not suffer from other underlying conditions and was receiving treatment at the Nicosia General Hospital ICU. The cause of death is attributed to Covid-19.  The total number of deaths in Cyprus because of Covid-19 is 44, 28 men or 64% and 16 women or 36% with an average age of 75 years.

According to the Ministry`s press release 64 people are being treated at Famagusta General Hospital which operates as a reference hospital for the disease, six of whom in the Increased Care Unit.

In particular the 187 positive results from pcr tests were detected as follows:

Tests on professionals who are exempt from a prohibition of travel to and from Limassol and Pafos districts had the following results:
Out of 244 samples in Limassol 6 individuals tested positive and out of 280 samples in Pafos one person tested positive.

Additionally, no one tested positive out of 123 samples from migrant reception centres, or 198 samples tested on students and school staff.

Out of the total of 9,527 tests carried out today 6,304 samples were tested with the method of antigen rapid testing, out of which a total of 121 positive results were detected, the Ministry says. 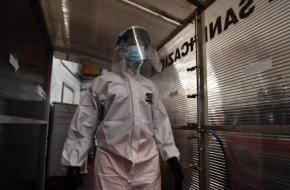 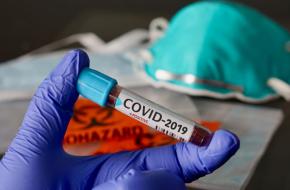 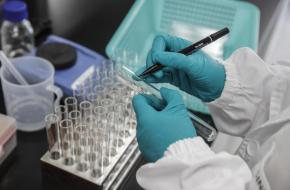 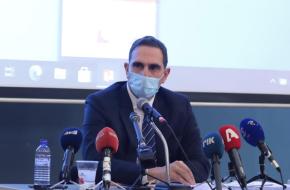