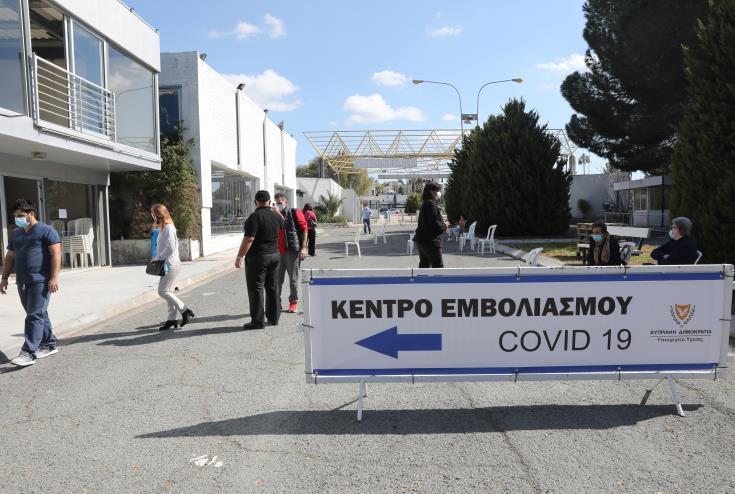 The Minister, who visited the State Fair Vaccination Center in Nicosia, said that this sends the message that citizens have confidence in health experts, the government and its vaccination programe adding that by the end of September we will have reached the goal of 82% of the population with a vaccination coverage with both doses.

The Minister referred to the record number of hospitalisations in the Intensive Care Units and the COVID wards, noting, that despite the burden on the system, the health professionals manage the situation.

Regarding non COVID patients who need hospitalisation, the Minister said that 228 patients have been referred to the private sector and 27 have been transferred to ICUs.

Asked about the possibility of a third dose being administrated to the population, the Minister referred to the meeting he held earlier with Deputy Minister of Innovation during which they discussed the matter.

"We want to be ready when we get the green light from the EU” he pointed out.

Meanwhile, in her statements, Permanent Secretary of the Ministry, Christina Yiannaki, recalled that inoculations of minors aged 12-15 years have already begun and so far 330 vaccines have been administered.

She also said that inoculations of people who are not beneficiaries or registered in the National Health System (GESY) will begin on Friday through walk-in vaccination centers without appointment. 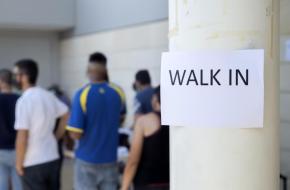 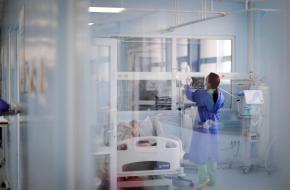 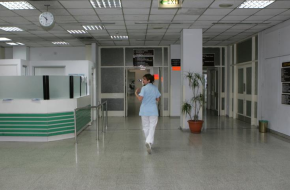