Home » News » Dr Karayiannis: The spike in coronavirus cases is due to the Omicron 2

Dr Karayiannis: The spike in coronavirus cases is due to the Omicron 2 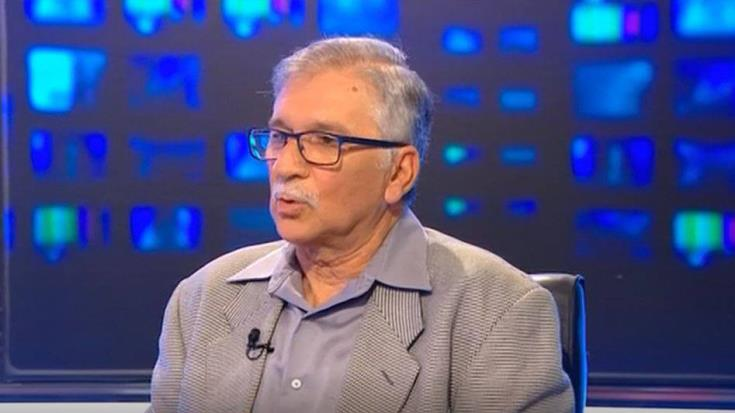 The rise in the number of coronavirus cases observed in recent days could be due to the Omicron 2, member of the Scientific Advisory Committee and Professor of Microbiology/Molecular Virology at the University of Nicosia Medical School, Dr Petros Karayiannis told the Cyprus News Agency (CNA) on Wednesday.
Further investigation is necessary, however, through further sequencing of samples, he added.

According to the professor, an upward trend as regards coronavirus cases is being observed since more than 3,000 cases were recorded on Tuesday compared with last week’s average of about 2,500 per day.

He said since it was announced that the Omicron subvariant BA.2 has been detected also in Cyprus, first detected in mid-December, it was very possible that this spike in cases is due to this subvariant which is more contagious than the original Omicron.

Dr Karayiannis, also said, however, that other factors might have contributed to the rise in cases such as resuming daily activities after the Christmas holidays but also the cold weather that forced people to remain indoors which favours the spread of the virus. Another reason could be the relaxed attitude of some people as regards the protection measures “either because they are vaccinated or because they hear that the Omicron variant is milder and so they are not particularly worried,” he added.

Asked on whether the end of the pandemic is near, Karayiannis expressed hope that the situation would improve, but that no one could tell when the end will be.
“The virus will remain with us, the question is what else it will throw our way in terms of mutations,” he added.

On whether more mutations would follow, he expressed the position that there will be others but the question is how problematic they will be. He said that if they are in the Omicron`s genetic background, they might be milder. On the other hand, he added, the Omicron 2 is in the Omicron’s background and it is more contagious, but it is not more pathogenic. It is just as mild, he said. There is a sense that it escapes the immune response a little better than the Omicron, he said. Therefore, he noted, the wish is not to come across a variant which completely escapes the vaccines. 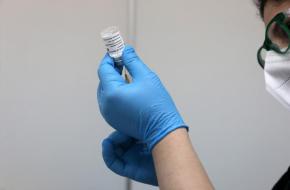 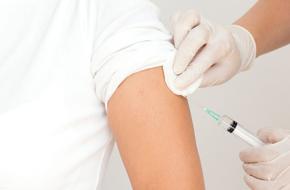 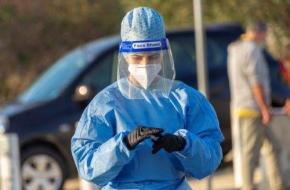 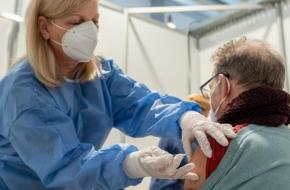